Kiddie Academy Educational Child Care is an educational franchise system offering to teach young kids without hampering their curiosity. Started in 1981 at the Baltimore County, Maryland by Pauline and George Miller, today, it is a leading chain of educational institutions in the country.

The executive team includes Gregory Helwig as the President, Michael J Miller as the Executive Chairman, Susan Wise as the CFO and Executive Vice President and Kevin Murphy as the Chief Operating Officer.

Qualified professionals own and operate the Kiddie Academy locations. The firm sold its first franchise in 1993 and expanded beyond 1996. By the close of 2018, the company had over 200 locations in 29 states and the District of Columbia. In Maryland alone, 16 Kiddie Academy Locations spread in the cities of Urbana, New Market, Lanham, Odenton, Ellicott city, Oxon Hill, etc.

Kiddie Academy has been recognised and honoured by many publications like Franchise Gator, included Kiddie Academy in the top 100 and fastest growing Franchise Companies. 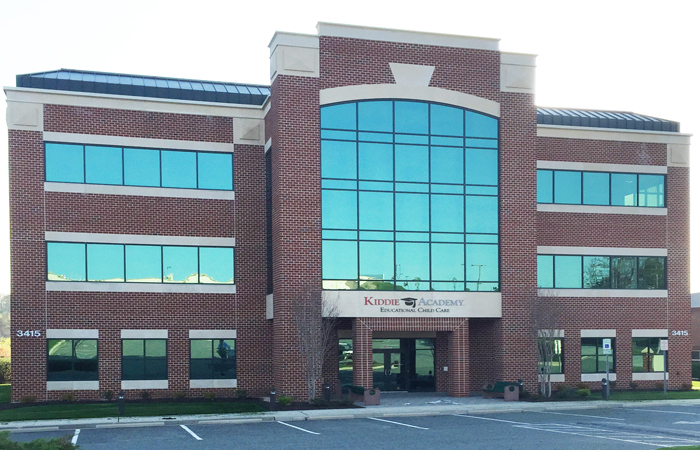