Where is Kia Corporate office Headquarters

About Kia, History and Headquarters Information

Kia was founded in the year 1944. The company has been operational for 74 years now. The former name of the company was Kyungsung Precision Industry. The company was a manufacturer of steel tubing and bicycle parts, eventually producing Korea's first domestic bicycle as well, known as the Samchully, in the year 1951. In the year 1952, the company had changed its name to Kia Industries and later built Honda-licensed small motorcycles (1957), along with Mazda-licensed trucks (1962) and cars (1974) as well. The company had opened its first integrated automotive assembly plant in the year 1973, known as the Sohari Plant. The company used to build the small Brisa range of cars until the year 1981 when the production had come to an end after the new military dictator Chun Doo-hwan enforced industry consolidation policies. This forced the company to stop producing passenger cars and focus entirely on light trucks.

Starting in the year 1986, the company had rejoined the automobile industry in partnership with Ford. The company used to produce several Mazda-derived vehicles for both domestic sales in South Korea and also for export into other countries as well. Some of the models included the Kia Pride - which was based on the Mazda 121 and the Avella, which were sold in North America and Australia re-branded as the Ford Festiva and Ford Aspire. In the year 1992, Kia Motors America was then incorporated in the USA. The first Kia-branded vehicles in the USA were sold from four dealerships in Portland, Oregon, USA, during the year 1994. Since then, the company had strongly expanded one region at a time. The company car dealers in 1994 sold the Sephia and a few years later, expanded their line with the addition of the Sportage. By the year 1995, over one hundred Kia dealerships existed across thirty states in the USA and selling a record of more than 24,700 automobiles. Due to the Asian financial crisis, the company had declared bankruptcy in the year 1997 and made a deal with Hyundai Motor Company, in order to diversify the business. Hyundai had acquired almost 51 per cent of the company. Starting in the year 2005, the company began to focus more on the European markets. In the year 2006, Kia Motors America had broken the grounds for Kia Motors Manufacturing Georgia in West Point, Georgia, USA, representing almost a $1 billion investment for the company. The manufacturing plant had opened in the year 2010 after Kia recorded its 15th consecutive year of increased USA market share. As of the year 2016, the company was awarded for its reliability. The headquarters of the company is based in 111 Peters Canyon Road. The name of the place is Irvine, while the name of the state is California, USA. The pin code of the area is 92606.

The primary services provided by the company include allowing customers to purchase various kinds of automobiles that are designed, produced, marketed and sold by the company itself. The company also sells luxury cars and other commercial vehicles as well. 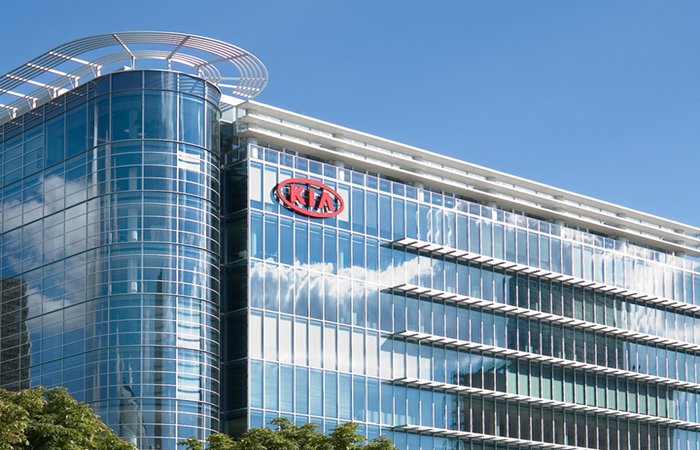 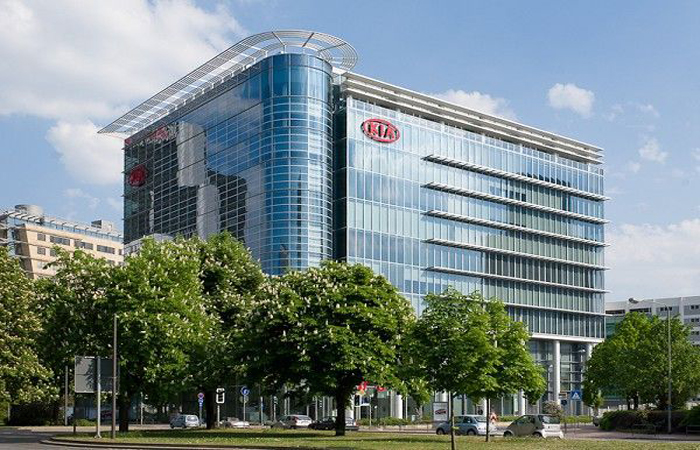