Khan Academy was founded in the year 2008. The company has been operational for ten years now. The founder of the company was Salman Khan. The organisation was started when the founder of the company had tutored one of his cousins in Mathematics. Salman Khan did the tuition work on the internet using a service known as Yahoo Doodle Images. After some time, other cousins of Salman Khan also started to use his tutoring services as well. Since the demand for his service was high, he made sure that his videos were watchable on the internet quickly, and that's why he started publishing on YouTube. Later on, he started using a drawing application, known as Smooth Draw. Currently, Salman Khan uses a Wacom tablet with a stylus and uses software known as Art Rage to do his drawings and writings. All the tutorials are recorded on the computer.

Due to all the positive responses, Salman Khan had quit his job in the year 2009, in order to pursue this career full time. He started focusing on the tutorials more and more. All the tutorials were being released under the Khan Academy name. Salman Khan also founded a school named as Khan Lab School as well, which was associated with Khan Academy. The school was opened in the year 2014 and is located at Mountain View, California, USA. As of the year 2017, the company has launched Financial Literacy Video Series, especially for job seekers, college students and also young professional as well. The headquarters of the company is based in PO BOX 1630. The name of the place is Mountain View, while the name of the state is California, USA. The pin code of the area is 94042.

The primary services provided by the company include allowing users to obtain various kinds of educational content, in the form of short lessons via videos. The plan also includes supplementary materials and exercises too. The resources can be obtained from the website itself and can be purchased in different languages too, including Hindi, Spanish, Portuguese, Russia, Chinese, etcetera. 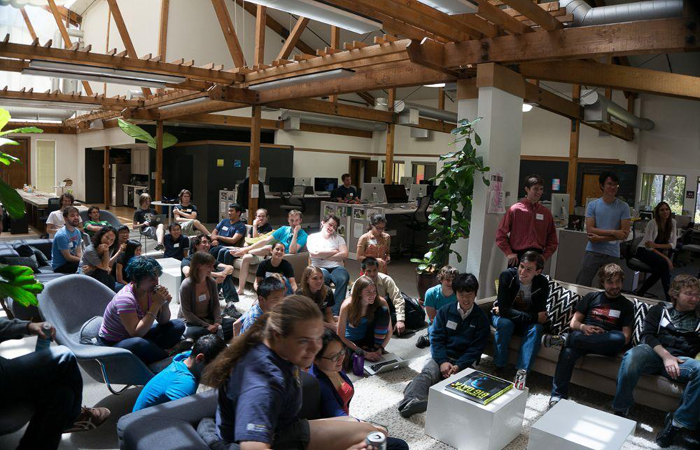 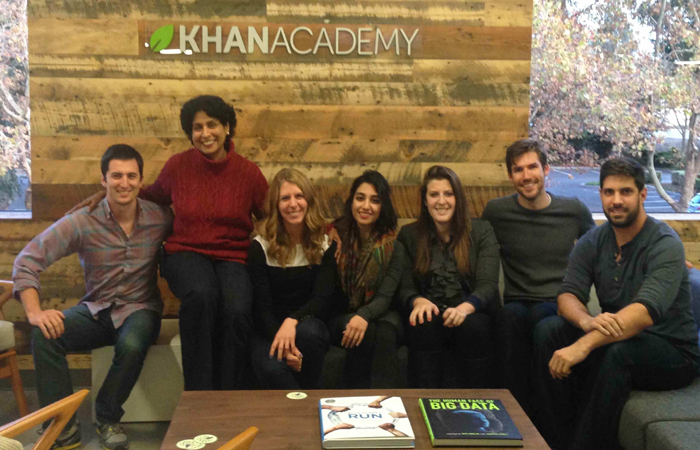