Where is KeyBank Corporate office Headquarters

About KeyBank, History and Headquarters Information

Key Bank was founded in the year 1825. The company has been operational for 194 years now. The company has its origins back to the Commercial Bank of Albany, New York and Cleveland's Society for Savings, that was founded in the year 1849. In the year 1994, Key Corporation, which was the owner of Key Bank, merged the two companies, namely - Key Bank along with Society Corporation of Cleveland. The two principal subsidiaries of Key Corp are Key Community Bank and Key Corporate Bank. Key Community Bank offers traditional banking services which include credit cards, deposits, loans, financial planning, while Key Corporate Bank offers real estate capital, equipment financing and also capital markets to various corporate clients as well.

The primary services provided by the company include allowing customers and clients to obtain various kinds of financial as well as banking services offered by the organisation. The bank deals in investment management, commercial banking, retail banking, consumer finance, investment banking services and products, and also to businesses and individuals in the USA and even internationally too. 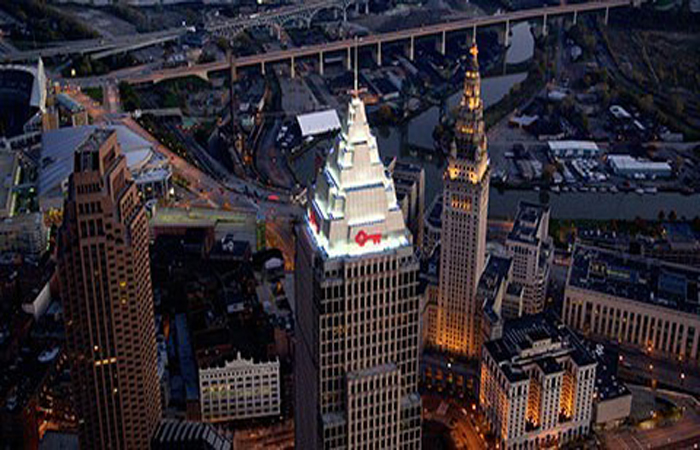 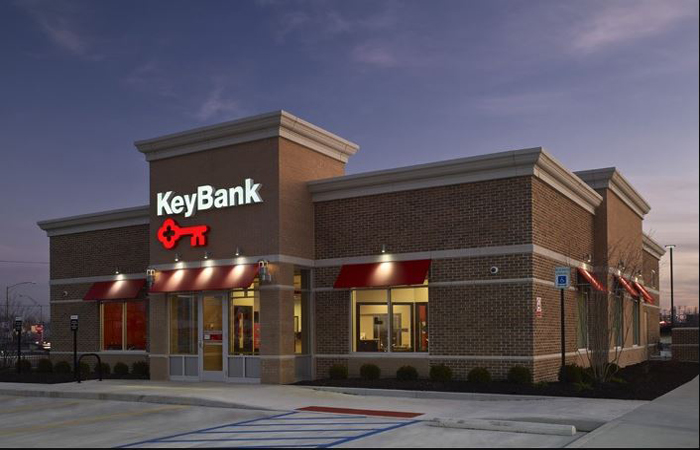