Founded in 1937 in Brooklyn New York, Key Food Stores Co-Op Inc. is one of the famous supermarket chains in New York. Dean Janeway is the Chief Executive Officer, George Knobloch is the chief operating officer and John Durante is the Vice President of Business Development.

With its headquarters on Staten Island, its branches are spread over five cities of New York, New Jersey, Pennsylvania, Massachusetts and, Connecticut.

The company has expanded its share in the market in 2015 by purchasing 23 stores from bankrupt A&P making the total number of stores under its management to 212. These stores included A&P, Waldbaums, Food Basics USA and Food Emporium, two of which operate under corporate ownership (the company is a cooperative ownership and this is the first time in the history of the company that there is a corporate ownership). 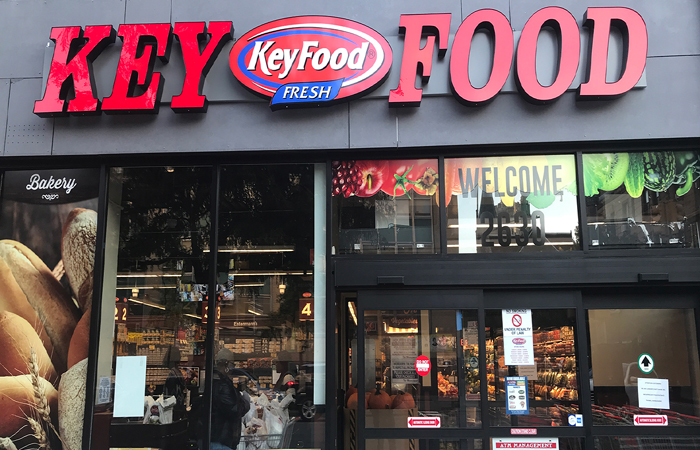