Where is Keurig Corporate office Headquarters

About Keurig, History and Headquarters Information

Keurig, Incorporated offers designs and manufactures brewing systems which can be used in the home, hospitality, commercial office, food service, and medical office environments. Keurig operates throughout the world. It is produced by the American company Keurig Dr. Pepper via its headquarters in Burlington, Massachusetts. Its main products are K-Cup pods. Its beverage varieties include a fruit-based drink, teas, dairy-based beverages, cocoas, cider, lemonades, and hot and cold coffees. Keurig offers more than 400 different varieties and 60 brands of coffee and other beverages. 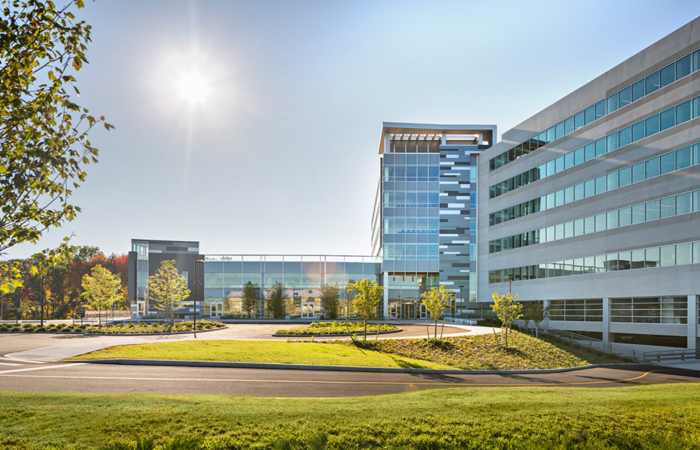 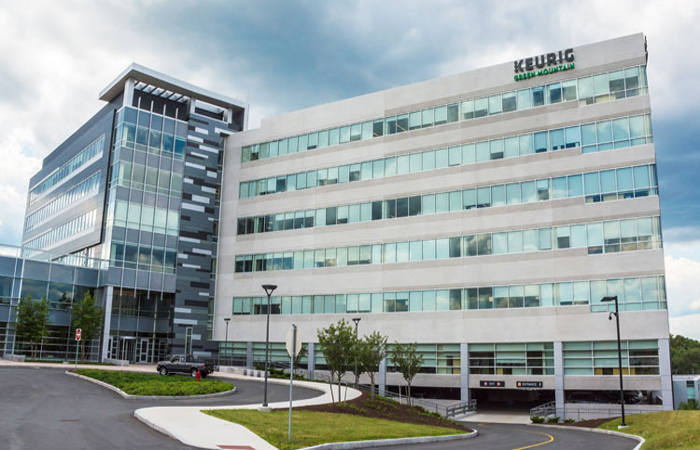