Where is Keen Corporate office Headquarters

About Keen, History and Headquarters Information

Keen was founded in the year 2003. The company has been active for almost 13 years now. The first shoes designed by the company included a thick black toe bumper. The company had found that there is a ready market for various types of outdoor and water activities, including sailing, and therefore started to sell footwear for various kinds of outdoor activities as well as lifestyle shoes too. Since the establishment of the company, it has been growing at a very fast rate. The company was rated as 'Launch of the Year' in 2003, by Footwear News. As the company started to grow, more varieties of casual shoes, along with various kinds of styles were introduced, along with a line of socks, bags and clothing as well.

The primary services provided by the company include allowing customers to have a retail presence in order to purchase various kinds of footwear, clothing and bags, manufactured, designed and sold by the company itself. The company not only sells multiple types of lifestyle and casual shoes but also shoes for outdoor and water activities as well. 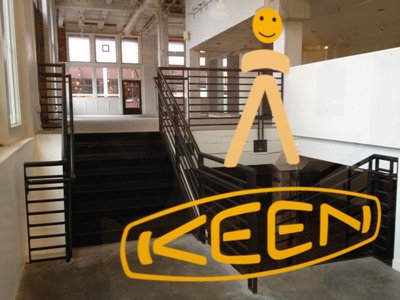