Where is Kayak Corporate office Headquarters

About Kayak, History and Headquarters Information

Kayak is an American company that focuses on providing the online platform to book and purchase various kinds of flight tickets for travelling purposes, for its customers all around the world. The current CEO of the company is Steve Hafner. As of the year 2012, the total revenue generated by the company was more than $292.7 million. The Amazon Alexa rank of the company’s website, as of the year 2016, is 619. The company has also released its applications on iOS and Android-powered smartphones as well. The website of the company is available in about 18 different languages too.

The primary services provided by the company include allowing customers to have an online platform, where searching for flights as well as airlines would be easy, and the company will aid you in purchasing or booking flight tickets for travelling purposes as well. Apart from trips, the company also helps in booking hotels, rental cars, various types of vacation packages, etcetera. 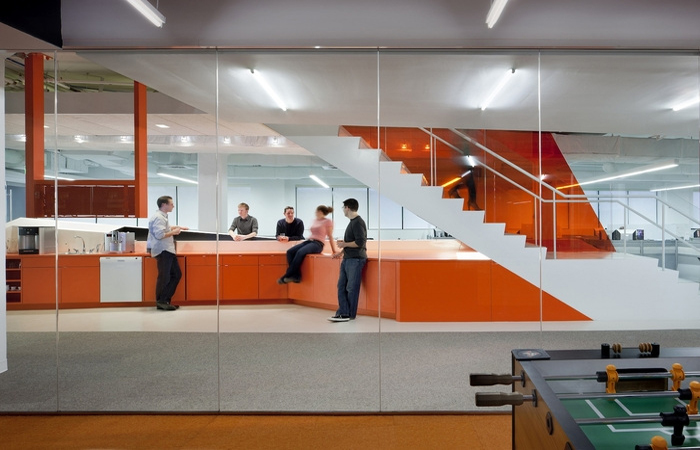 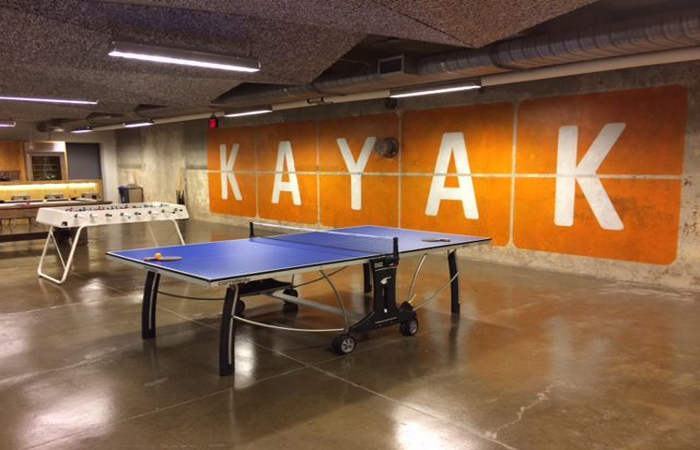