Where is Kabam Corporate office Headquarters

About Kabam, History and Headquarters Information

The free-to-play games for mobile devices and personal computers are developed by Kabam, Inc.  The company was founded in 2006 as a Water cooler and was mainly focused on providing sports and entertainment apps. Later in 2010, the name was changed to Kabam and has been producing popular games like Marvel: Contest of Champions, Star Wars: Uprising, and single player games like Fast and Furious.

The entertainment company co-founded by Mr. Kevin Chou and Mr. Michael Li has many offices in LA, Vancouver, Beijing, London, and Germany. It has its headquarters in San Francisco, California.

Kabam combines the science of game design with the behavior of the players. This helps in providing high-quality graphics games. Most worlds’ popular characters have been used for mobile games by partnering with Disney and Marvel.

The headquarters of Kabam Inc. is located at Market Street, San Francisco, California, United States. There are around two hundred employees working at the company. 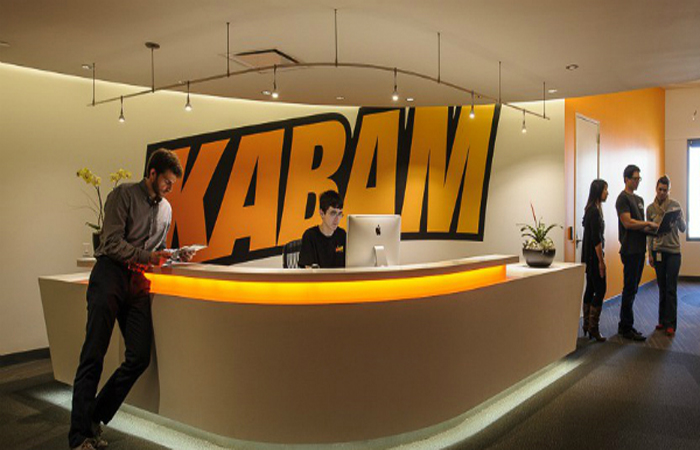 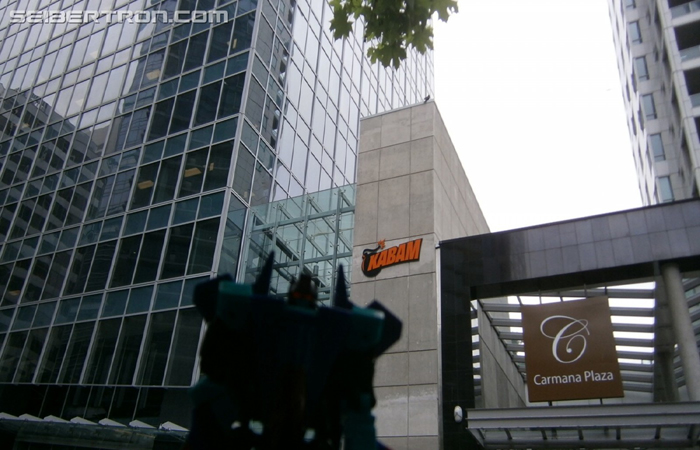