Johnson Controls was founded in the year 1855. The company has been active for almost 134 years now. The founder of the company was Warren S Johnson. The founder of the company was a professor at the State Normal School located in Whitewater, Wisconsin, USA, had received a patent for the first electric room thermostat. Warren Johnson's invention helped to launch the building control industry and was the impetus for a new company as well. The company founder, along with a group of Milwaukee investors incorporated the Johnson Electric Service Company in the year 1885 - in order to manufacture, install and service automatic temperature regulation systems for buildings.

Johnson Controls is an American company that focuses on providing various kinds of services in various building equipment, offering physical security and also energy solutions as well. The current CEO and chairman of the company are George Oliver. As of the year 2017, the total revenue generated by the company is more than $30 billion. Also, the number of employees working at the company, as of the year 2019, is more than 105,000. The company has its presence across 1700 location in almost six continents, across the world. The company is placed at 389th rank in the Fortune 500 companies list.

The primary services provided by the company include allowing customers to obtain various kinds of products and services offered by the company, which helps in optimising energy and also the operational efficiency of buildings, electronics, automotive batteries, security, building management systems, interior systems, etcetera. The company also manufactures and installs temperature regulation systems, which includes HVAC equipment and also services them as well. 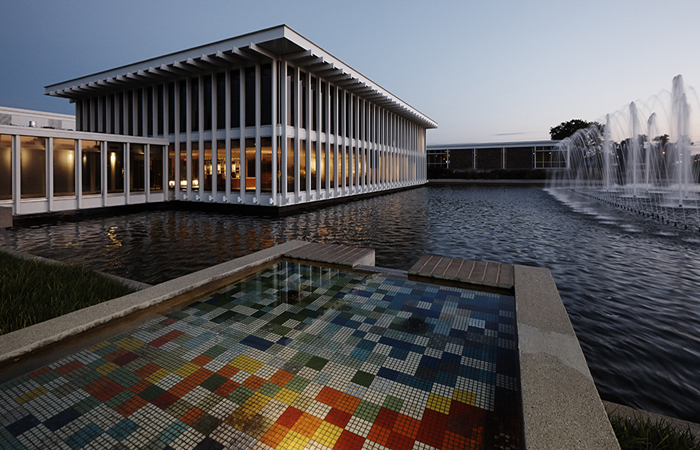 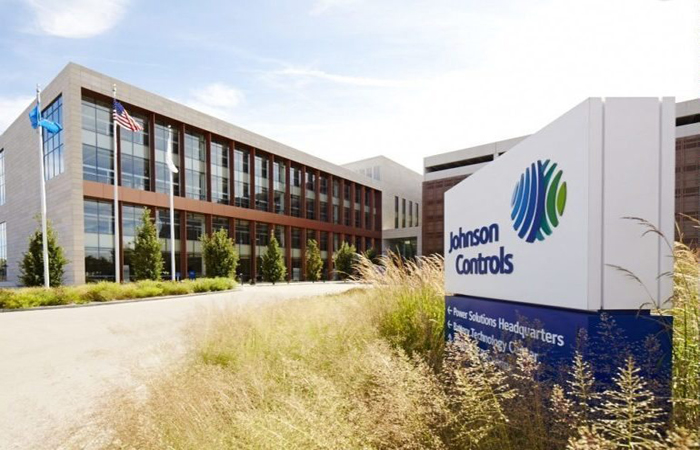