Agriculture is the largest sector of employment. Changes in the farming equipment made a large impact in the field of agriculture. In the globalization era, technology has improved farming machines a lot.

Deere & Company was started by John Deere to deliver products and services related to farming and agriculture. All the eight generations of the Deere enterprise had the values of integrity, quality and commitment towards their customers.

John Deere Headquarters Address - You can use the below-mentioned address for sending a courier to them or hop in your vehicle and visit their headquarters to travel from the past to the present.

The Headquarters of John Deere is located in Moline, Illinois, United States. The HQ is a complex with four buildings and covers an area of 1,400 acres. The design of the HQ was done by Eero Saarinen in the 1960s and it was completed by the architect Kevin Roche after the death of Eero Saarinen.

The new building was inaugurated on April 20, 1964, and it houses around 900 employees. The product display building houses the world’s largest agricultural museum, which takes you through the history of farming and the company’s birth in 1837. 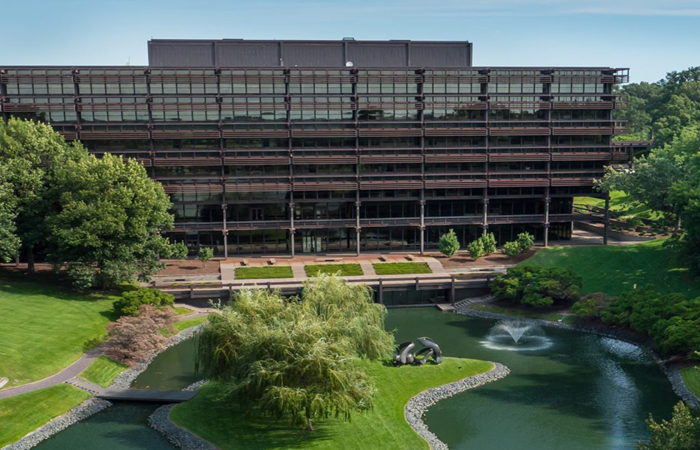 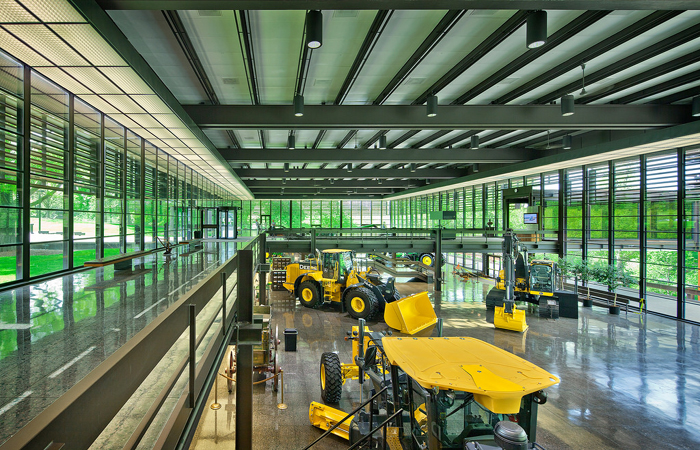 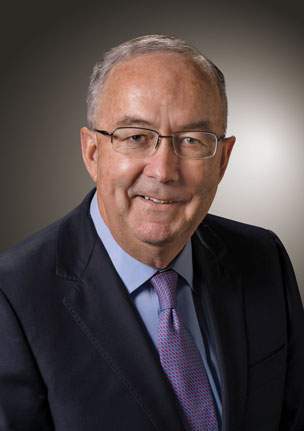 Samuel R. Allen has been the chairman of the board of directors of the John Deere company since 2010. He also served as the chief executive officer of the company until November 2019. He became part of the John Deere team in the year 1975. His responsibilities included managing operations in Latin America, China & East Asia and Australia. 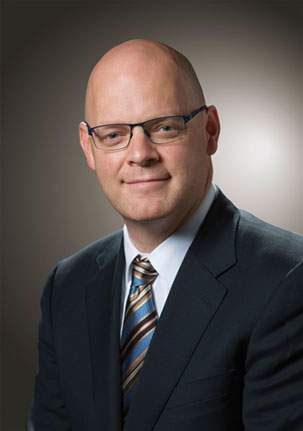 Ryan D. Campbell became the senior vice president and chief financial officer of the John Deere company in April 2019. His responsibilities included advising the CEO and other business leaders of the company. Under his advice, major decisions regarding the company’s financial and strategic growth are taken. He started his career at John Deere in the year 2007, as the manager of business planning. 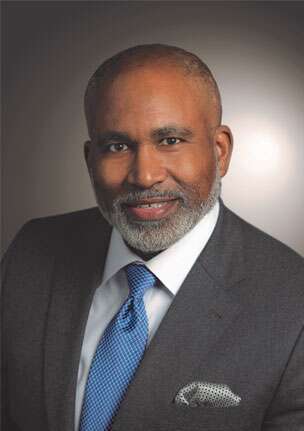 Marc A. Howze was appointed as the senior vice president and chief administrative officer of the John Deere company in November 2016. His key role in the company is to manage the administrative activities of the company. He manages the departments of human resources, labor relations, communications, brand management and security. He joined the company in 2001 as an attorney.

The journey of Deere & Company began in the year 1836. Today, they are one of the biggest American manufacturers of farm machinery and industrial equipment. Their journey began with the invention of the first steel plough which could work the land that has American midwest prairie soil without clogging.
In the year 1868, John Deere came up with a business plan to manufacture and promote the plough. This led to the incorporation of the company Deere & Company. In the year 1958, the present firm was built as John Deere-Delaware Company. After their merging with the older Deere & Company, the current company name was given to the firm. Deere & Company has seen five generations of the John & Deere family.

In the era of the 1960s and 1970s, when agricultural technologies were developing at a rapid rate, Deere & Company also focused on increasing the manufacturing of equipment in the field of farming.

The company also manufactures engines and other power train components.