Jelly Belly is an American company that focuses on the manufacturing and selling of various kinds of jelly beans, in almost 50 different official flavours, to its customers. The current chairman, as well as the CEO of the company, is Herman G Rowland Sr. As of the current date, the company has an annual revenue of almost $190 million. The number of employees working at the company is more than 800. The company has a 50,000 square feet manufacturing plant in Rayong, Thailand, which was established in the year 2008. 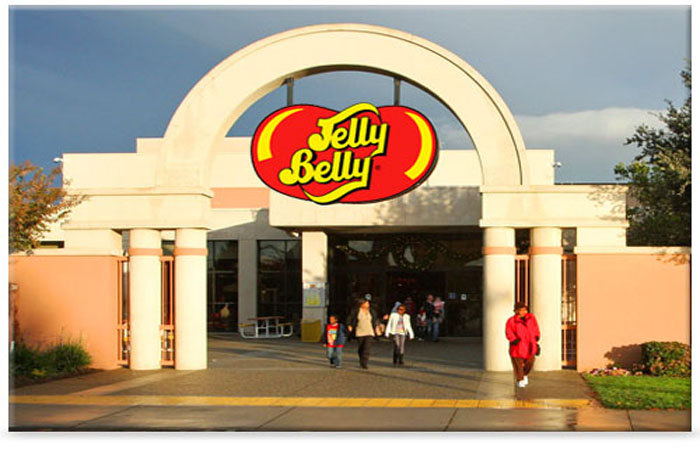 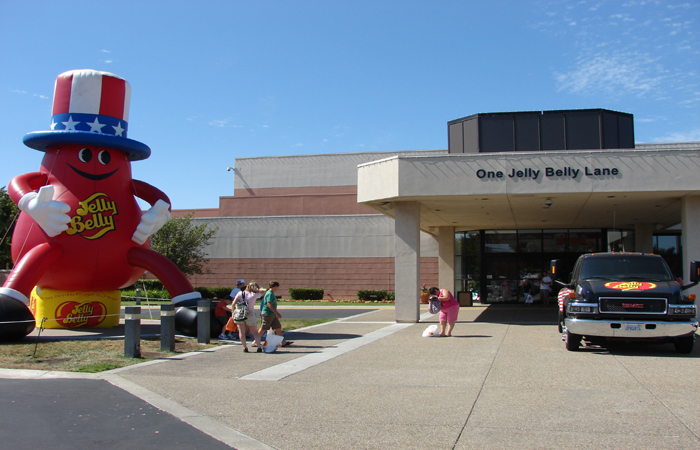