Where is Jeep Corporate office Headquarters

About Jeep, History and Headquarters Information

Jeep was founded in the year 1943. The company has been operational for almost 76 years now. The company has been a part of Chrysler, since the year 1987, when Chrysler had acquired the company and also all of its assets as well. Before the year 1940, the word 'Jeep' was used as a US Army term for referring to vehicles or new recruits. During World War II, when a light military vehicle with 4x4 driving mechanics went into production, the vehicle came to be known as Jeep. These 4x4 vehicles in the current world are known as SUVs. The Jeep had become the primary light vehicle of the US Army and also the Allies during World War II. This trend also continued in the post-war period as well.

In the year 1945, the company had launched the first type of consumer type of Jeeps, known as CJ or Civilian Jeep. The CJ was replaced by the Jeep Wrangler, and it has been in production since the year 1986. The Jeep Wrangler has been a very central vehicle to the identity of the company, just like what rear engine was to the Porsche 911. For three decades, two Jeep models enjoyed their success, namely - the CJ-5 and also the SJ Wagoneer. Also, the word 'jeep' in lower case letters is used to refer to vehicles that are made to run on rough terrains, which is similar to the primary Jeep vehicles manufactured by the company itself. In the year 2008, the company had sold almost 500,000 vehicles, which was increased to nearly 1.4 million units, in the year 2016. The vehicles under the Jeep branding has been made around the world with the help of various other companies as well, like Mahindra in India, EBRO in Spain, while other companies in South America. In Japan, Jeep models are manufactured by Mitsubishi. The headquarters of the company is based in 6100 Telegraph Road. The name of the place is Toledo, while the name of the state is Ohio, USA. The pin code of the area is 43612.

The primary services provided by the company include allowing customers to purchase rough terrain vehicles, like SUVs or Jeeps, manufactured, designed and sold by the company itself. The company mainly aims in the production of luxury vehicles as well as sports utility vehicles too. 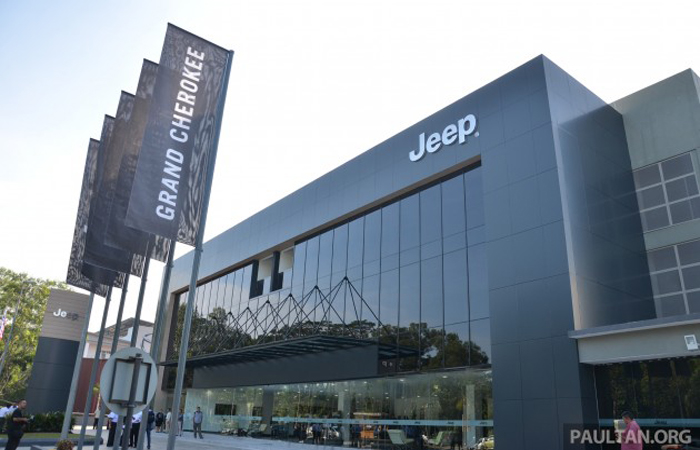 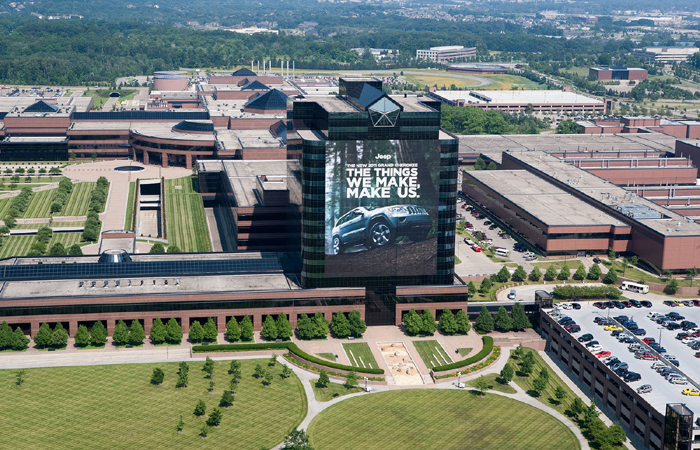