Where is Jaguar Corporate office Headquarters

About Jaguar, History and Headquarters Information

Jaguar was incorporated as the Swallow Sidecar Company in 1922. It has its headquarters in Whitley, Coventry, England. In the beginning, they made motorcycle sidecars before making bodies for passenger cars. The company's was renamed to Jaguar Cars in 1945. In 1966, it merged with the British Motor Corporation and formed British Motor Holdings (BMH), which in 1968 joined hands with Leyland Motor Corporation and became British Leyland. In 1984, it got listed on the London Stock Exchange. In 1990, it was acquired by Ford. In 2013, it joined hands with Land Rover and formed Jaguar Land Rover Limited.

Jaguar Land Rover Limited operates as an automotive company. The Company makes, designs, develops, produces, and sells high performance cars. This luxury vehicle brand provides its services to its customers across the globe. 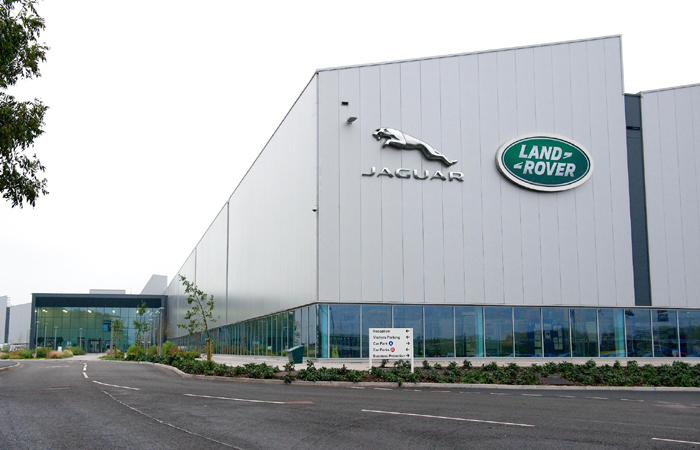 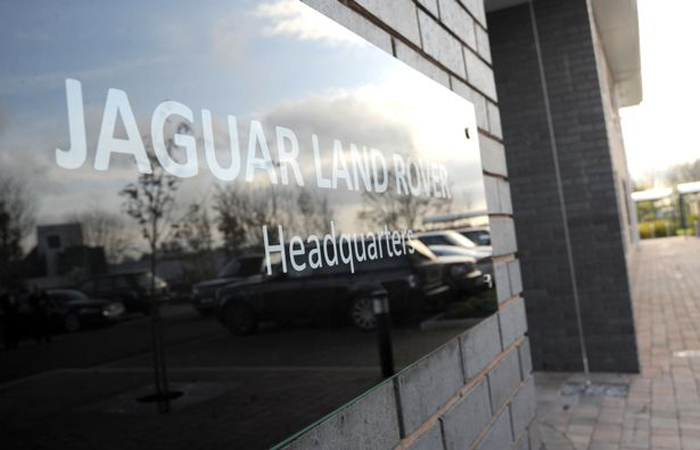