J Crew was founded in the year 1947. The company has been operational for almost 72 years now. The founders of the company were Saul Charles and Mitchell Cinader. The former name of the company was Popular Merchandise Incorporated. The main aim of the company was to sell various types of low priced women's clothing via home demonstration service. In the year 1980, the company started its own catalogue, under the name of Popular Club Plan. The catalogue business had grown at a rapid pace of 25 to 30 per cent a year. Also, the sales of the company grew from just $3 million to almost $100 million, in only five years.

The primary services provided by the company include allowing customers to have a retail as well as online presence to purchase various kinds of women clothing, shoes and accessories, offered by the company. The company also sells swimwear, outerwear, loungewear, denim, dresses, jewellery, etcetera. 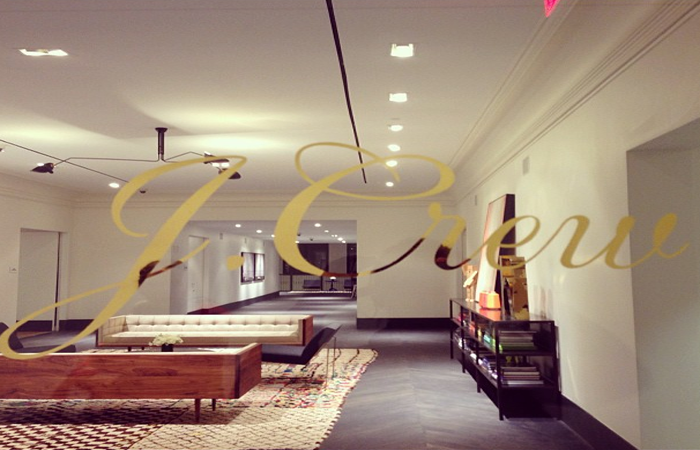 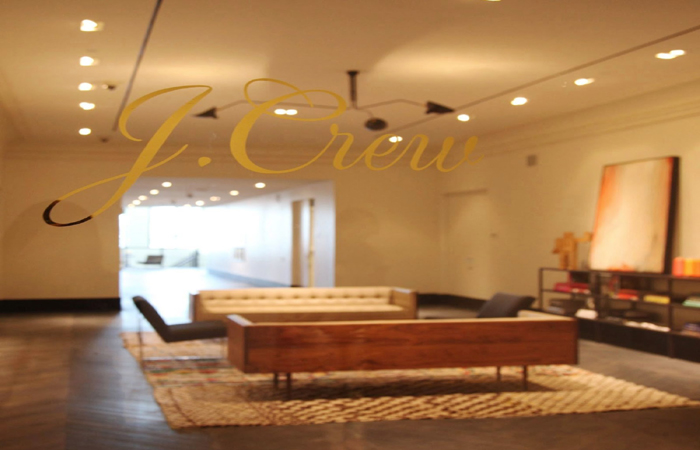