The primary services provided by the company include allowing customers to have a retail presence in order to purchase various kinds of products, being sold by the company itself. The product categories include clothing, footwear, cosmetics, housewares, jewellery, appliances, electronics, furniture and also housewares too. 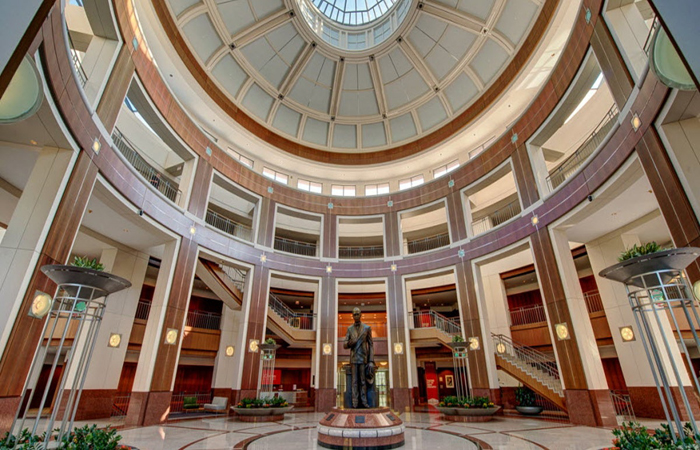 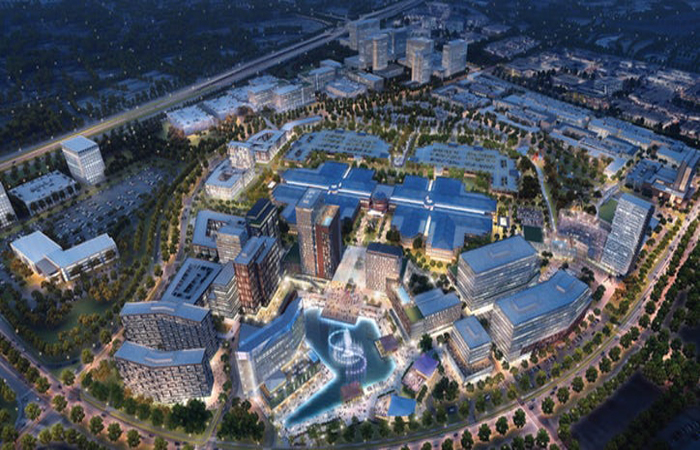