Where is Intuit Corporate office Headquarters

About Intuit, History and Headquarters Information

Intuit was founded in the year 1983. The company has been operational for almost 36 years now. The founders of the company were Tom Proulx and Scott Cook. The co-founders had realised very early that the computer would be replacing traditional pen and paper-based accounting methods. And therefore, the Quicken software was born. The first version of the software was coded in Microsoft's Basic Programming Language for the IBM PC and UCSD Pascal for the Apple II, by Tom Proulx. In the year 1988, Quicken was a success in the market, but the company itself achieved success after the invention of Windows 3.0. In the year 1991, Microsoft had launched a competitor to Quicken, known as Microsoft Money.

Intuit is an American company that focuses on providing various types of financial and business management solutions for different small and medium enterprises, consumers, financial institutions and also accounting professional as well. The current CEO and president of the company are Sasan Goodarzi. As of the year 2017, the total revenue generated by the company is more than $5.1 billion. Also, the number of employees working at the company, as of the year 2017, was more than 8,200. The company's more than 95 per cent of the revenue comes from the activities that are performed within the USA. The company is currently ranked at 556 places in the Fortune 1000 list of companies.

The primary services provided by the company include allowing customers to obtain various types of financial and business management solutions and software, that helps in maintaining account books, aid in tax preparation and also help in personal finance as well. Some of the software products offered by the company include Quick Books, Turbo Tax, Go Payment mobile payments, Pro Series, Lacerte and other Intuit Tax Online professional services and products. 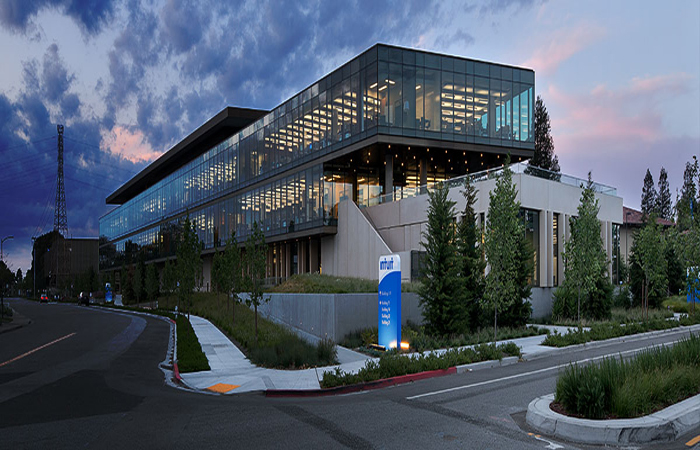 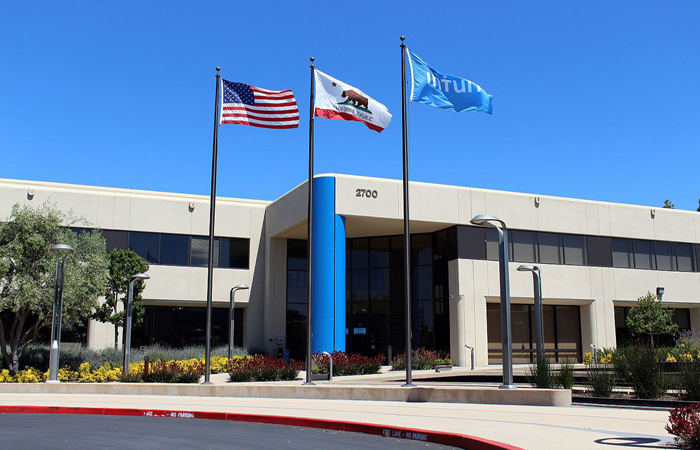