Also, during that specific time, the company also created the Interstate Batteries Great American Race. The race made 13 vintage car owners along with their vehicles go on a two-week, cross country rally. The company started advertising on radio shows, along with national TV commercials as well. Then in the year 1990, the president post of the company was given to the brother of the founder, known as Tommy Miller, while Norm Miller still remained the CEO of the company. The company also got involved in NASCAR races as well, which was the fastest growing professional sport in the USA, during that time. The company had also become the sponsor of the new Winston Cup team of coach, Joe Gibbs, in the year 1992. This made the team win the prestigious Winston Cup Championship, in the year 2000. In the year 2004, the president and CEO of the company were Carlos Sepulveda. Carlos Sepulveda was succeeded by the son of the company's founder. The headquarters of the company is based in 12770 Merit Drive suite 1000. The name of the place is Dallas, while the name of the state is Texas, USA. The pin code of the area is 75251.

The primary services provided by the company include allowing customers to have a retail presence, in order to purchase various kinds of automotive batteries, sold by the company itself. The company also sells marine and RV batteries, along with batteries for lawn and garden mowers as well. 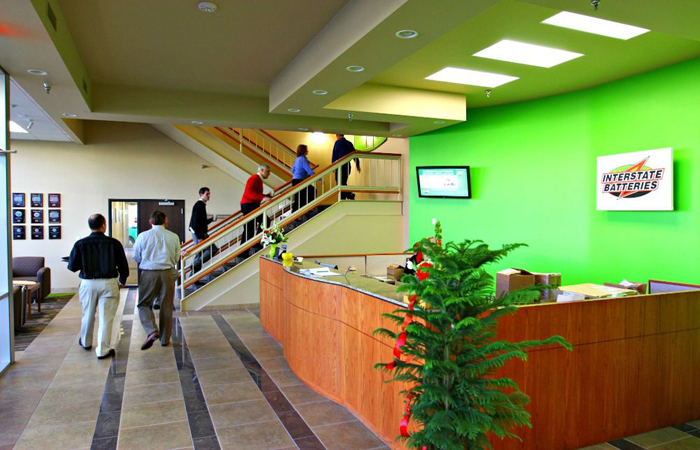 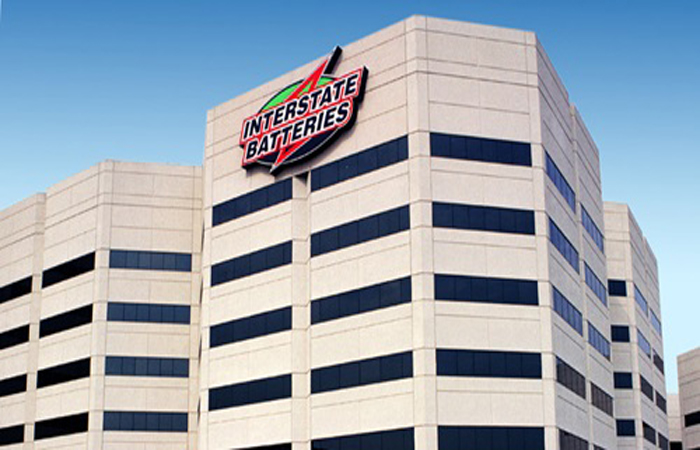