The company was founded in January, 1898 when 17 pulp and paper mills from the north-eastern United States merged together. it was founded by William Augustus Russell and Hugh J. Chisholm who acted as the first two Co-Founders and President of the company. This newly found company is said to have suppled around 60% of all the newsprint throughout the country in that time. Between 1986-2000, its acquisition began with the Hammermill Paper Company that managed 11 papermills worldwide. After that the company acquired the The Masonite corporation in 1988, Zanders Feinpapiere AG and Aussed at Rey in 1989, the Federal Paper Bond in 1996, the Union Camp Corporation in 1999 and Champion International in 2000.

Now the company has emerged as one of the largest papers and pulp company in the world with over 50,000 employees. It is headquartered in Memphis, Tennessee with Mark Sutton as the acting Chairman and CEO of the company. 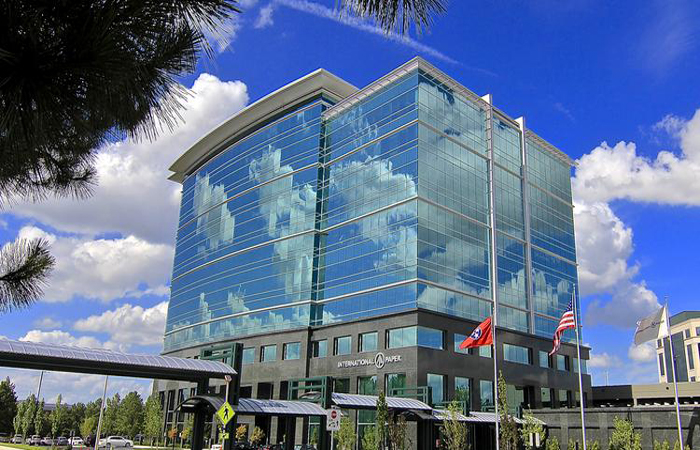 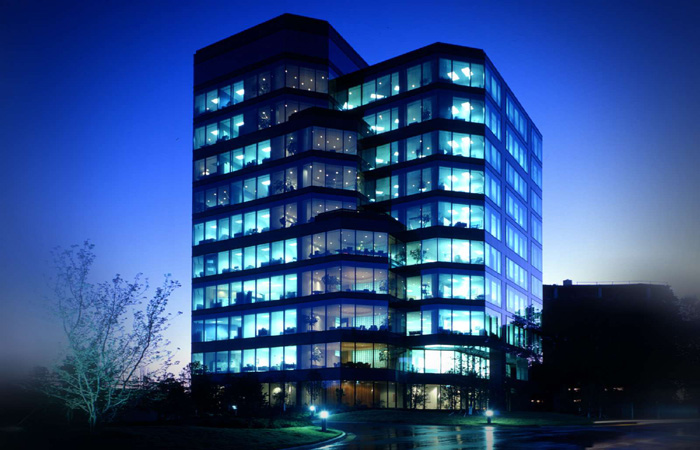