Instagram is one of the most popular photo and video sharing platform next to Snapchat. It is owned by Facebook Inc. and was developed by Kevin Systrom and Mike Krieger in 2010. Upon its launch in 2010, it was available exclusively on Apple devices or iOS platform followed by an android version a year later and then a website and windows interface in 2012.

The app basically enables users to post photos and video at choice, including various filters and organized with tags including people and location. People can like others posts and also follow them to check their content. It also includes a story or timeline feature which features posts for a duration of 24 hours.

Its development began in San Francisco when Kevin and Mike checked their HTML5 project based on mobile photography with the name on Burbn which was later adopted into photo sharing. Thus, the name Instagram came from two parts; Instant Camera and Telegram.

It is headquartered in 181 Fremont St, San Francisco, California, USA with Mike Krieger as CEO and Founder along with Kevin Systrom as the Co-Founder. 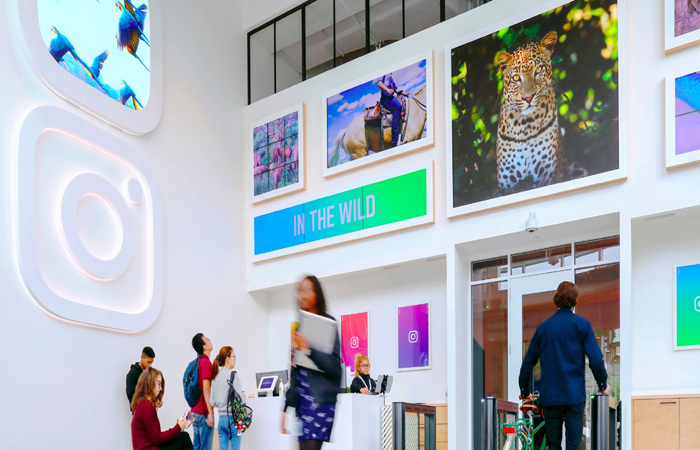 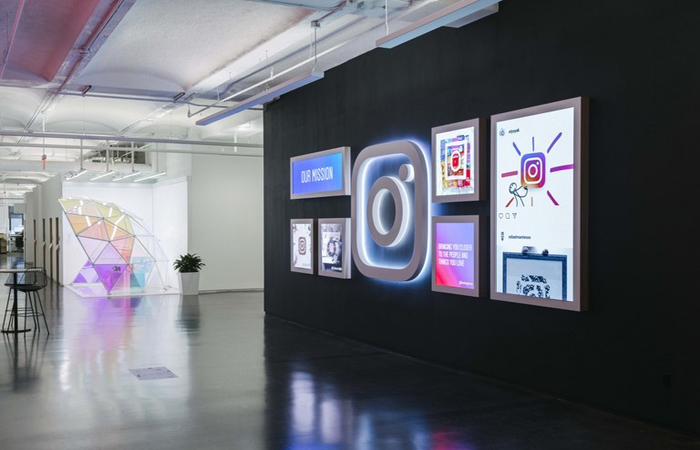