Where is Instacart Corporate office Headquarters

About Instacart, History and Headquarters Information

The primary services provided by the company include allowing customers to have an online presence to be able to obtain various kinds of fresh food products as well as fresh groceries as well, from their local stores, directly at their doorstep, with the courier services and the payment transactions being taken care by the company itself. 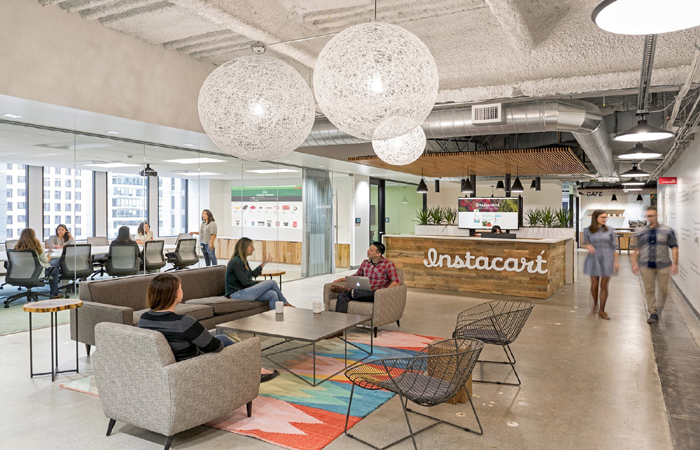 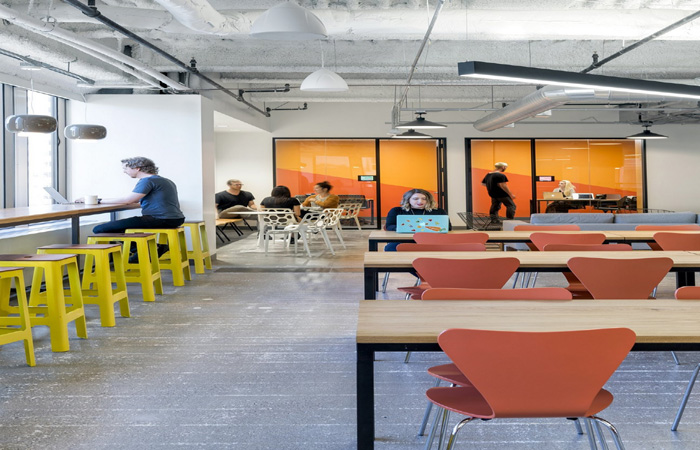