InSight Enterprises Inc. is a public trading and globalized technology company that targets the Information Technology and the Business-to-business efficiency of an enterprise. It is an Arizona-based company which has its offices in more than 20 countries and has active operations in over 200 territories and more. Its headquartered in Tempe, Arizona, USA and has an employee base of over 10,000 and running actively with Ken Lamneck as the CEO, Glynis Bryan as the CFO and Michael Guggemos as the CIO. Steve Dodenhoff holds the company’s position as President, US and Wolfgang Ebermann as the President, EMEA.

The company was started as just a mail order business for computer storage parts which later expanded into a storefront including credit card companies. Founded by Eric Crown and Tim Crown in 1988 by the name of Hard Drives International. In 1991, its expansion began under the name of InSight Enterprises when it acquired a Montreal based international company called TC Computers and then Choice Peripherals Ltd. and Plusnet Technologies Ltd., to gain access to sectors like Internet service providing and website hosting and development. Expansion towards Europe began with the acquisition of Action Computer Supplies Holdings PLC, Comark, Software Spectrum, Calence LLC and Minx Ltd., in the period between 2001-2008. 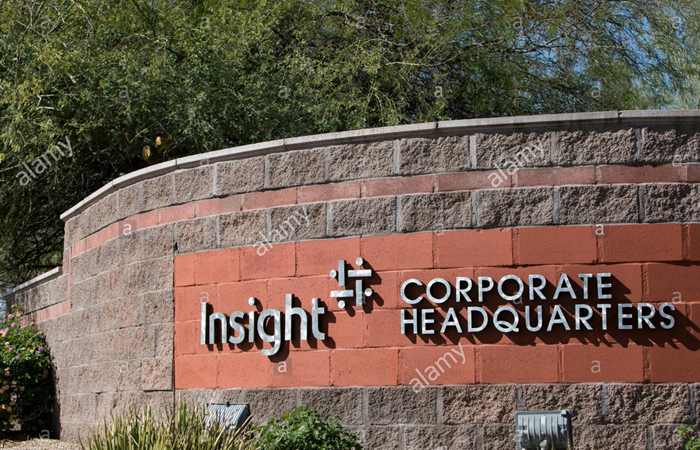 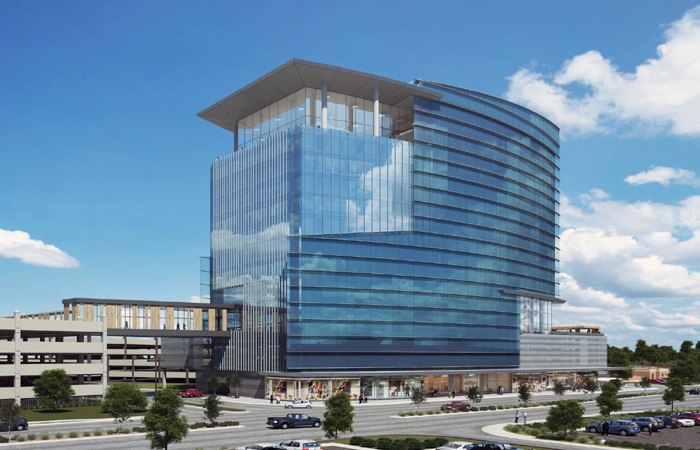