Ingles was founded in the year 1963. The company has been operational for almost 56 years now. The founder of the company was Robert P Ingle. In the year 1982, the company had purchased a milk processing unit and packaging company from Sealtest, which was operated as Milkco Incorporated. Later onwards, about two-thirds of Milko’s business was expanded as well and therefore started to include more products than just dairy products, such as tea, bottled water, citrus. These products were obtained from food service distributors, independent speciality stores and also grocery warehouses as well. In the year 1987, the company had become a limited public entity.

The primary services provided by the company include allowing customers to have a retail presence in purchasing various kinds of grocery items, with the help of the shopping centres and supermarkets established by the company itself. The company is also responsible for the manufacturing of dairy products as well as beverages as well. The stores of the company also include gas service stations too. 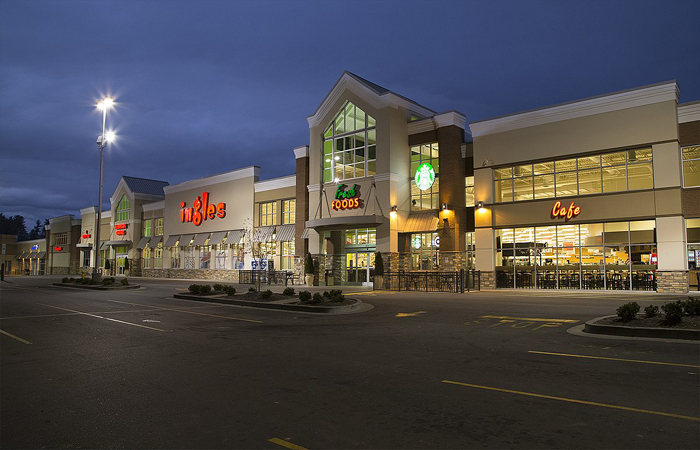 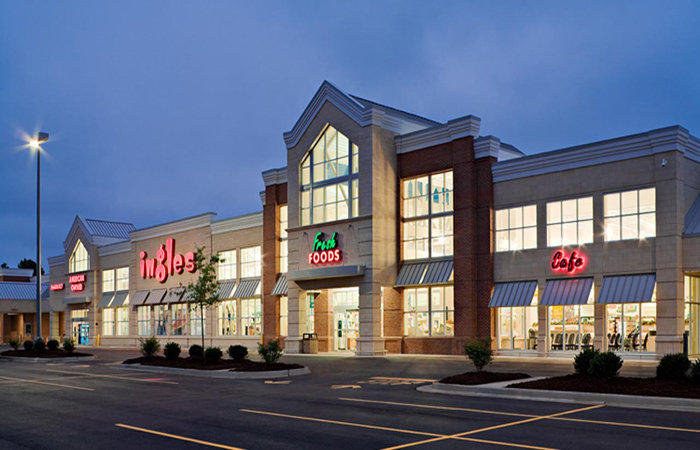