Ingersoll-Rand Inc. is a varied industrial manufacturing company based on the US soil. It was formed in 1905 when two companies, Ingersoll-Sergeant Drill Company and Rand Drill Company, merged together. Its corporate office is located in Davidson, North Carolina. And its stands active with Michael Lamach, as the acting Chairman, President and CEO, and an employee base of over 10,000.
The company was first started by Simon Ingersoll in 1871, as a drill company named by Ingersoll Rock Drill company which was set up in New York, later in 1888 it merged with another drill company, the Sergeant Drill to form the Ingersoll Sergeant Drill company. Along the same period in 1871, Addison Rand with his brother Jasper Rand Jr. established the Rand Drill company in Tarrytown, New York. Later in 1905, both of the companies merged to form the Ingersoll-Rand company. In 1920s, it presented diesel engines for locomotives associated with General Electric and ALSO.
Presently, it has over 100 manufacturing units across the world. And its headquarters are also located in other continents like the European corporate office is headquartered in Sint-Stevens-Woluwe, Zaventem, Belgium, and its Asian corporate office is headquartered in Shanghai, China. 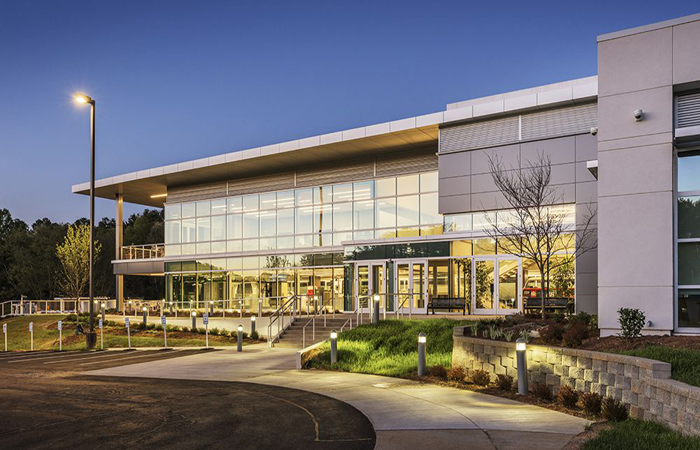 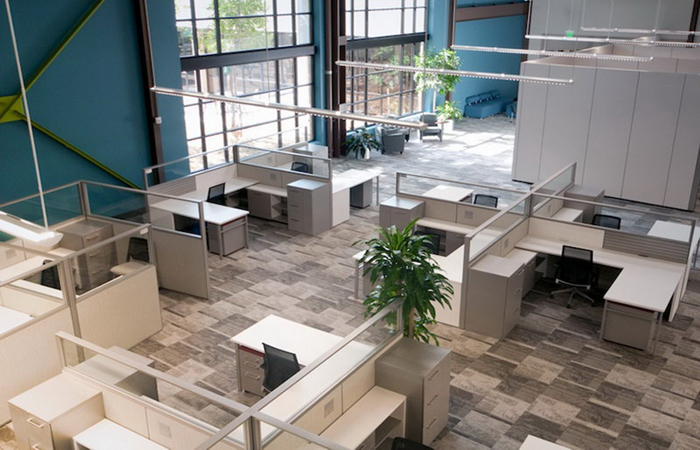