Where is IMF Corporate office Headquarters About IMF, History and Headquarters Information

Imf was founded in the year 1945. The organisation has been active for over 73 years now. The organisation was originally a part of Bretton Woods System Exchange agreement, in the year 1944. During the USA's Great Depression, there were various attempts in order to improve the country's failing economies by raising trade barriers. This led to the devaluation of the national currency and thus lead to a decline in world trade as well. By the end of the year 1946, the company had already grown to 39 member countries. In the year 1947, the company officially started its operations, and therefore, France became the first country to borrow as well.

The organisation helped in rebuilding international capitalism, along with national economic sovereignty and also keeping human welfare in mind as well. During the early 2000s, the organisation lent its helping hand to Argentina and Uruguay. During the mid-2000s, the organisation's lending was at the lowest share of world GDP, since the year 1970. In the year 2010, the organisation participated in at 3 to 11 ratio in the first Greek Bailout, which amounted to 110 billion Euros. The following year, a second bailout was also held as well, which had amounted to 100 billion Euros, and the IMF took part in it. As of the year 2012, the largest borrowers of the IMF were Portugal, Greece, Ukraine, Ireland and Romania. Finally, as of the year 2014, the organisation secured an $18 billion bailout fund for the Government of Ukraine, due to the aftermath of the 2014 Ukranian Revolution. The headquarters of the organisation is based in 700 19th Street North West. The name of the place is Washington, while the name of the state is DC, USA. The pin code of the area is 20431.

The primary services provided by the organisation include the betterment of international monetary issues and impose financial stability on a worldwide basis as well. The organisation allows partner countries to co-operate in international trade as well as make the overall growth sustainable, by helping in improving employment, economic growth and also reduce poverty across the globe. 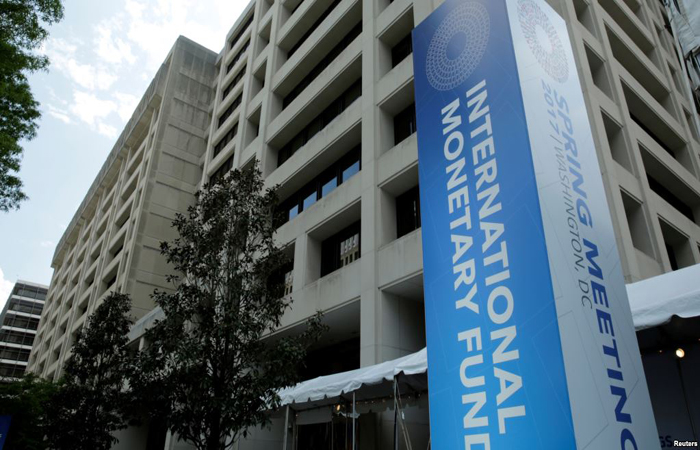 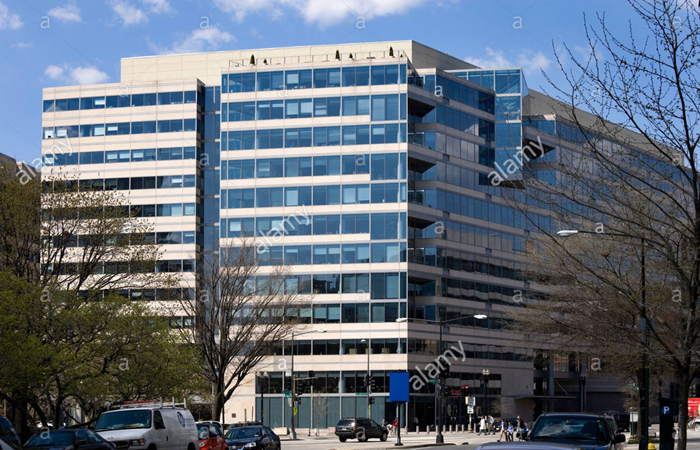