Where is Imageworks Corporate office Headquarters

About Imageworks, History and Headquarters Information

Imageworks is a visual effect company which is a subsidiary to the holding company, Sony Pictures Entertainment. The company is well known for computer animations and motion pictures. The company has its headquarters at Vancouver, Canada and another additional office at Culver City, California, United States. The company was established on 26th April, 1990 by the holding company. Imageworks is usually seen working in the superhero movies and animated movies produced by Sony Pictures. They are an award winning visual effects company and have done excellent service in the field of entertainment. The company even won Oscar and received many other nominations for their work. Their famous movies includes Spider Man 2, Spiderman: Homecoming, Kingsmen: The Golden Circle etc. The technology used by Imageworks is modern ray tracing and physically based shading techniques. The hype of their movies itself talk about its quality and entertaining effects it leaves on its viewers. 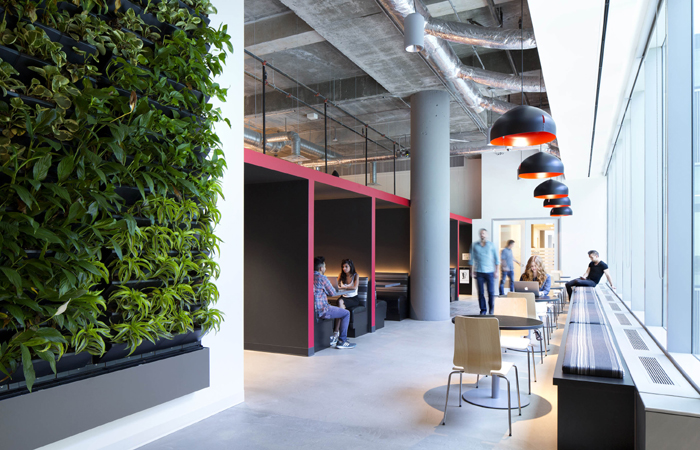