Where is IKEA Corporate office Headquarters

About IKEA, History and Headquarters Information

Ikea is a company based in the Netherlands which focuses on the designing and manufacturing of various kinds of well-designed and also functional home furnishing products, for its customers all around the world. The company has its presence in over 420 locations across the globe. The current chairman and CEO of the company are Jesper Brodin. In the year 2018, the overall revenue generated by the company is more than 37 billion Euros. Also, the number of employees working at the company, as of the year 2018, is more than 208,000. The company sells its products via its e-commerce website as well. A range of nearly 12,000 products is sold by the company, as of the current date.

The primary services provided by the company include allowing customers to have both online as well as a retail presence in order to purchase various kinds of home furnishing items, designed, manufactured and sold by the company itself. The company sells numerous types of ready to assemble furniture along with homewares as well. 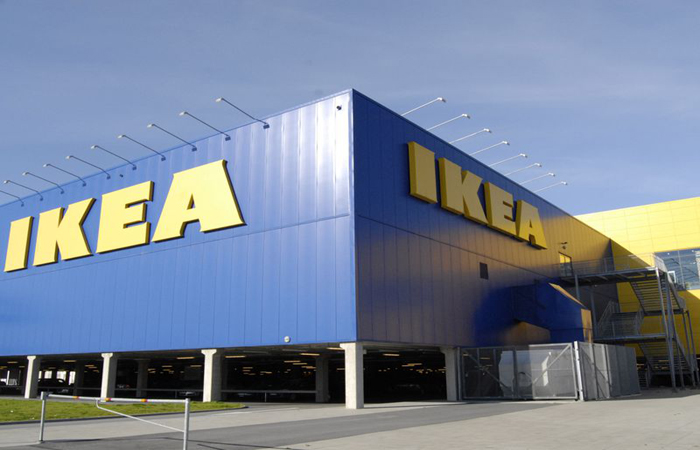 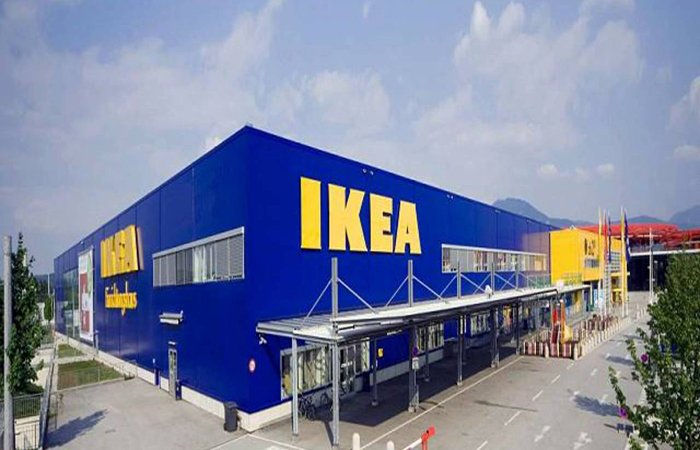