A subsidiary of the AMC Networks, IFC Films is an American Production and Distribution company which produces and distributes independent movies and documentaries under its two divisions named Sundance Selects and IFC Midnight. The company was founded in the year 1999 and has its headquarters in New York of the United States of America. IFC Films started its business initially by making ventures in video on demands (VODs) which were available through cable connections of televisions, Apple iTunes etc. After IFC Films struck the deal with MGM Home Entertainment back in 2002, the company started to release its theatrical films to home videos. The first release of IFC films was a drama named Spring Forward which was directed by Tom Gilroy. Succeeding it, the company till date has made over 600 releases. The last movie released by IFC Films is Mutants  which was directed by David Morletin the year 2010. 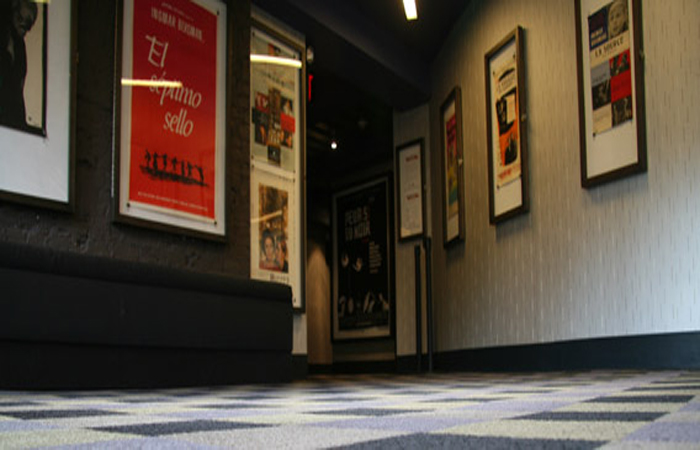 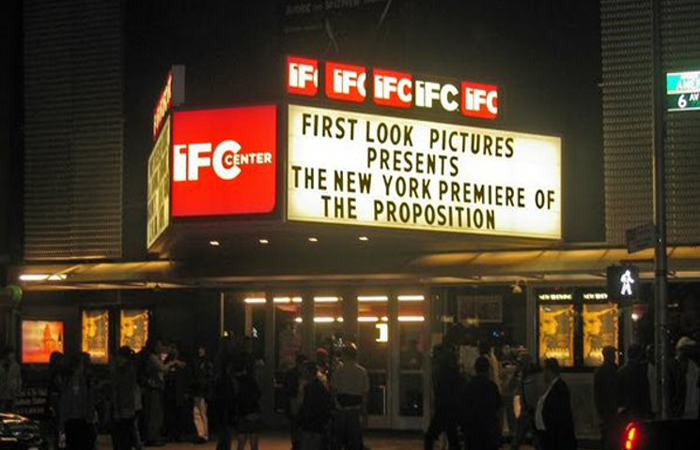