Where is Icracked Corporate office Headquarters

About Icracked, History and Headquarters Information

iCracked is an independent service company set up with its headquarters in San Francisco in California of United States of America. Basically the company provides services of repairing apple products especially mobiles, tablets and laptops. They usually repair the screens of the mobiles. Started in 2010, by A. J. Forsythe who is Chief Executive Officer of the company and Anthony Martin, who is the Chief of Strategy of the company, they established the company with the sole purpose of repairing iOS screens. Later on they became the world’s largest on demand repairing network for both iOS and Android devices. They have an experienced team of professionals in the repairing sector who are called as iTech. Icracked is a rigorously certified and verified repairing company and the team of iTechs of this company are always ready to meet the customers demands. The process of their service is that they can get your device fixed within an hour with iTechs providing home services. 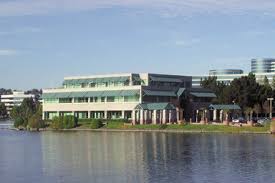 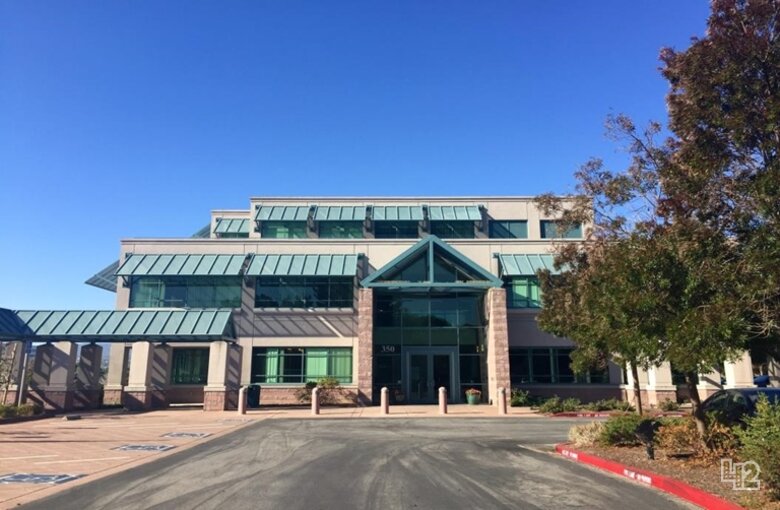