Where is Hyundai Corporate office Headquarters

About Hyundai, History and Headquarters Information

The primary services provided by the company include allowing customers and clients to purchase various kinds of automobiles, developed and designed by the company itself, with the use of mostly in-house technologies as well. The company also owns Kia Motors and Genesis Motors and therefore manufactures cars of these car brands as well. 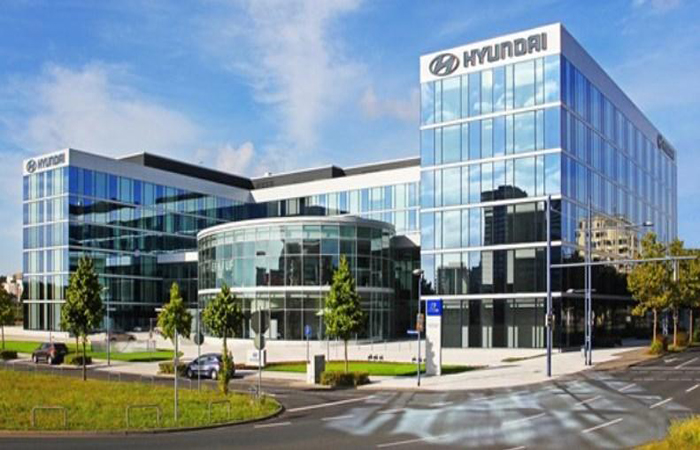 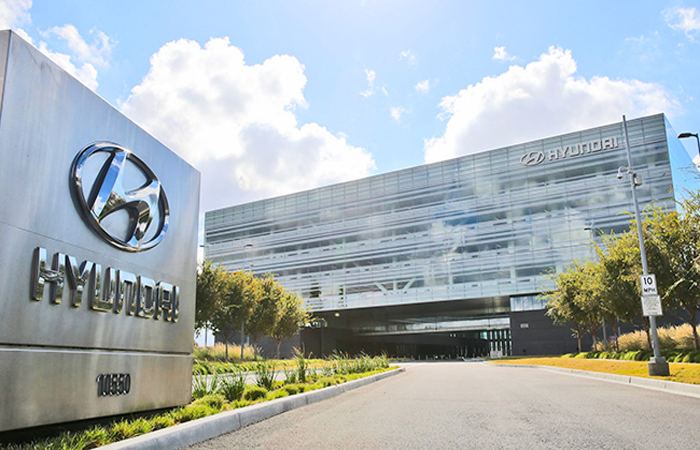