Where is Humana Corporate office Headquarters

About Humana, History and Headquarters Information

Then in the year 1993, the company had become the largest hospital operator in the country, owning almost 77 hospitals. Humana executives spun off hospital operations from health insurance operations in order to create Galen Health Care. The following year the company had sold the 73 hospitals of Galen Health Care to Nashville-based Columbia Hospital Corporation of America, for an amount of almost $3.4 billion. In the year 2005, the company had entered into a business partnership with Virgin Group, thereby offering financial incentives to members for healthy behaviours as well, such as regular exercise. The following year, The Centers for Disease Control and Prevention and Humana collaborated together in order to expand on the traditional private-sector path, to population health management. As of the year 2006, Humana launched an education campaign to market Medicare Advantage and Prescription Drug Plans nationwide, for Medicare-eligible consumers. The same year, the company had launched RightSource, which was a national mail-order retail pharmacy business. In the year 2010, the company had bought over a Texas-based company named Concentra, for $790 million, effectively returning to health care services. During the year 2011, the company had announced that it would be using mobileStorm in order to transmit protected health information to all its patients. As of the year 2015, the company had announced the sale of Concentra to private equity firm named, Welsh, Carson, Anderson & Stowe and Select Medical Holdings Corporation, for about $1 billion. As of the year 2018, the company had joined two private equity firms in the acquisition of Kindred Healthcare. The deal provided Humana with a 40 per cent stake in the company's home health, hospital and community care businesses, for approximately $800 million as well. The headquarters of the company is based in 500 W Main Street. The name of the place is Louisville, while the name of the state is Kentucky, USA. The pin code of the area is 40202. 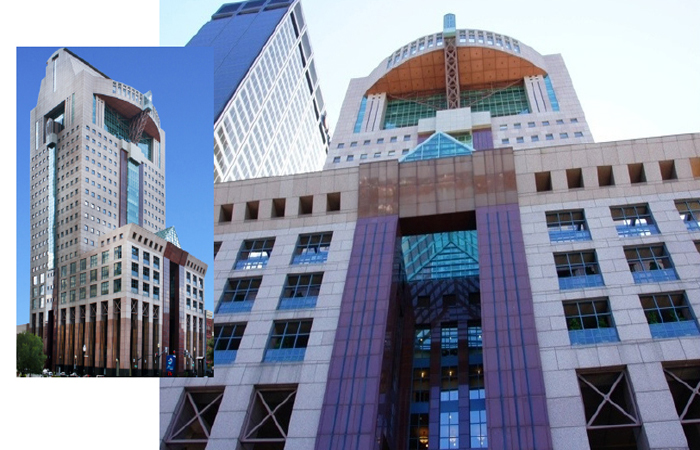 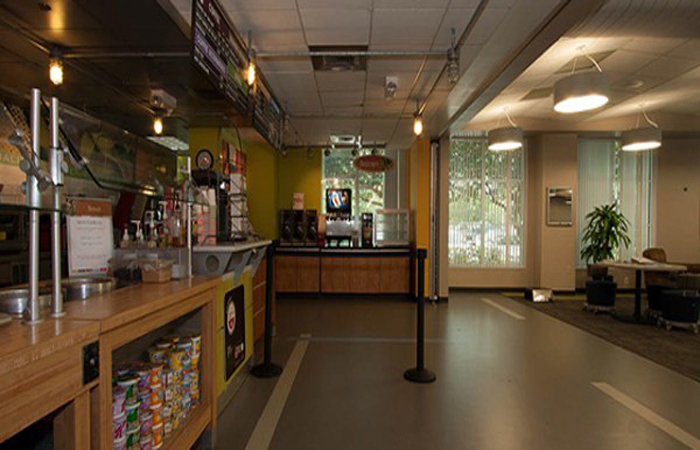