Where is Hulu Corporate office Headquarters

About Hulu, History and Headquarters Information

Hulu was founded in the year 2007. The company has been operational for 11 years now. The founders of the company were Peter Chernin, Bruce Campbell, JB Perrette, Jason Kilar, Michael Lang and Beth Comstock. The venture was announced in the year 2006, with various initial partners like Yahoo, Comcast, Facebook, MSN, Myspace, AOL, etcetera. The service was launched for the public in the year 2008. The first product launched by the company was the HULU Syndication network, which was later succeeded with Hulu.com. During the Super Bowl XLIII, the company started its advertising campaign. In the year 2009, Walt Disney Company joined Hulu as a stakeholder and planned to add content from ABC and the Disney Channel.

As of the year 2011, the company generated $420 million in sales revenue, which was almost $80 million less of the company's target. In the year 2017, Disney announced that it would be acquiring 21st Century Fox, which meant that Disney would also acquire Fox's 30 per cent stake in Hulu as well. The deal was completed in the year 2019, and it led to Disney controlling 60 per cent stake of Hulu. Then in the year 2019, AT&T sold its 9.5 per cent stake in the company for about  $1.4 billion. Following AT&T, Comcast also announced that it would also be selling its stake as well, making Hulu a part of Walt Disney's subsidiaries. Disney guaranteed an entire valuation of the company at $27.5 billion. The headquarters of the company is situated in 2500 Broadway. The name of the place is Santa Monica, while the name of the state is California, USA. The pin code of the area is 90404.

The primary services provided by the company include allowing customers to have an online platform to stream movies, video clips or documentaries of their choice, as offered by the company itself. The company streams media via smart televisions, as well as digital distribution via smartphones, computers, laptops and tablet computers as well. 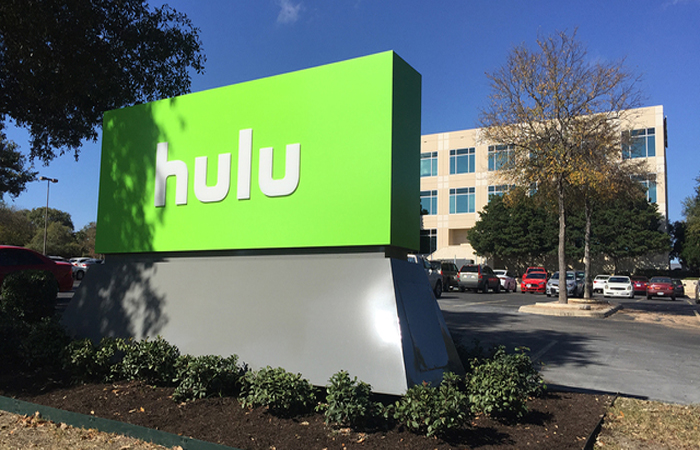 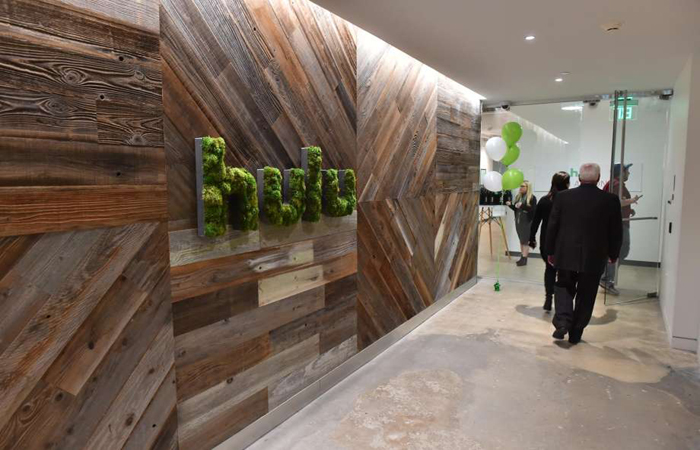