Where is HuffPost Corporate office Headquarters About HuffPost, History and Headquarters Information

The first international version of the website was HuffPost Canada, which was launched in the year 2011. The same year, HuffPost UK was also launched as well. Then in the year 2012, the company had collaborated with Le Monde and also Les Nouvelles Editions Independantes, in order to launch the Le Huffington Post. In the year 2011, the company was taken over by AOL. In the year 2013, even though Huff Post was a subsidiary of AOL, it tried to act more like an independent company within AOL. The company took control of its own advertising and business operations, along with making more efforts towards getting more premium kind of advertising. Then in the year 2016, the company was acquired by Verizon. During that time, the extended editor in chief of the company, Arianna Huffington, stepped down in order to pursue other types of ventures and she was succeeded by Lydia Polgreen. As of the year 2017, it was announced that the company would be rebranding itself and also changing its name to Huff Post as well. There will also be significant changes in the logo and the website too. The changes will also include the reporting and the content too. The headquarters of the company is based in 770 Broadway. The name of the place is New York, while the state name is New York, USA. The pin code of the area is 10003.

Huffington Post is an American opinion and news website along with a blog, that helps in providing various kinds of news based in local as well as international issues as well. The current editor of the company is Lydia Polgreen. As of the year 2018, the overall Amazon Alexa rank of the company’s website is 322. The website published its news and content in various different languages, such as Korean, Japanese, Spanish, Arabic, English, French, etcetera.

The primary services provided by the company include allowing users and viewers to obtain various kinds of news - both local and international, along with opinionated content, blog writing, satire articles, etcetera. The content posted by the company on its website includes genres like politics, lifestyle, culture, comedy, healthy living, women’s interests, culture, technology, etcetera. 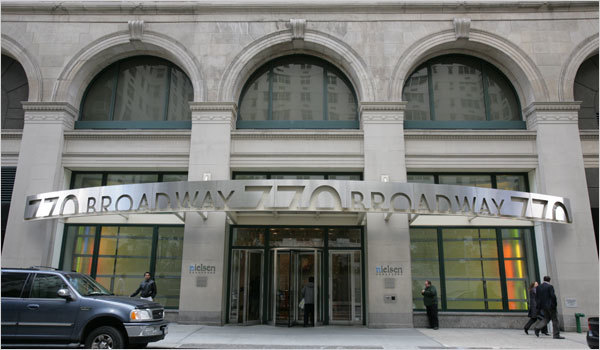 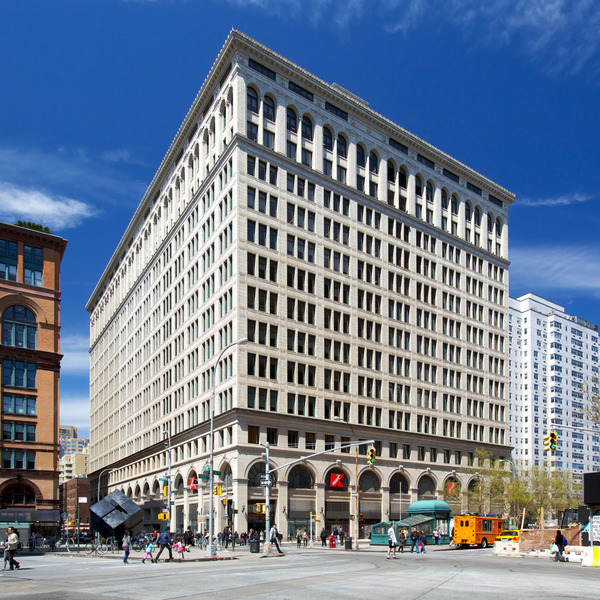