Huddler House Corporate is a company that was founded by John Sparks> he launched the company in the year 1964 from when it has been active ever since. Its initial location is Decatur, Georgia where most of its operations are handled and it manages roughly 34,599 employees from its several establishments around the United States.

The company has its main headquarters in 5901 Peachtree-Dunwoody Suite B450, Atlanta, Georgia 30328 which serves as the primary base for their operations. To contact the business, you should all them on their official phone number which is (770) 325-1300. 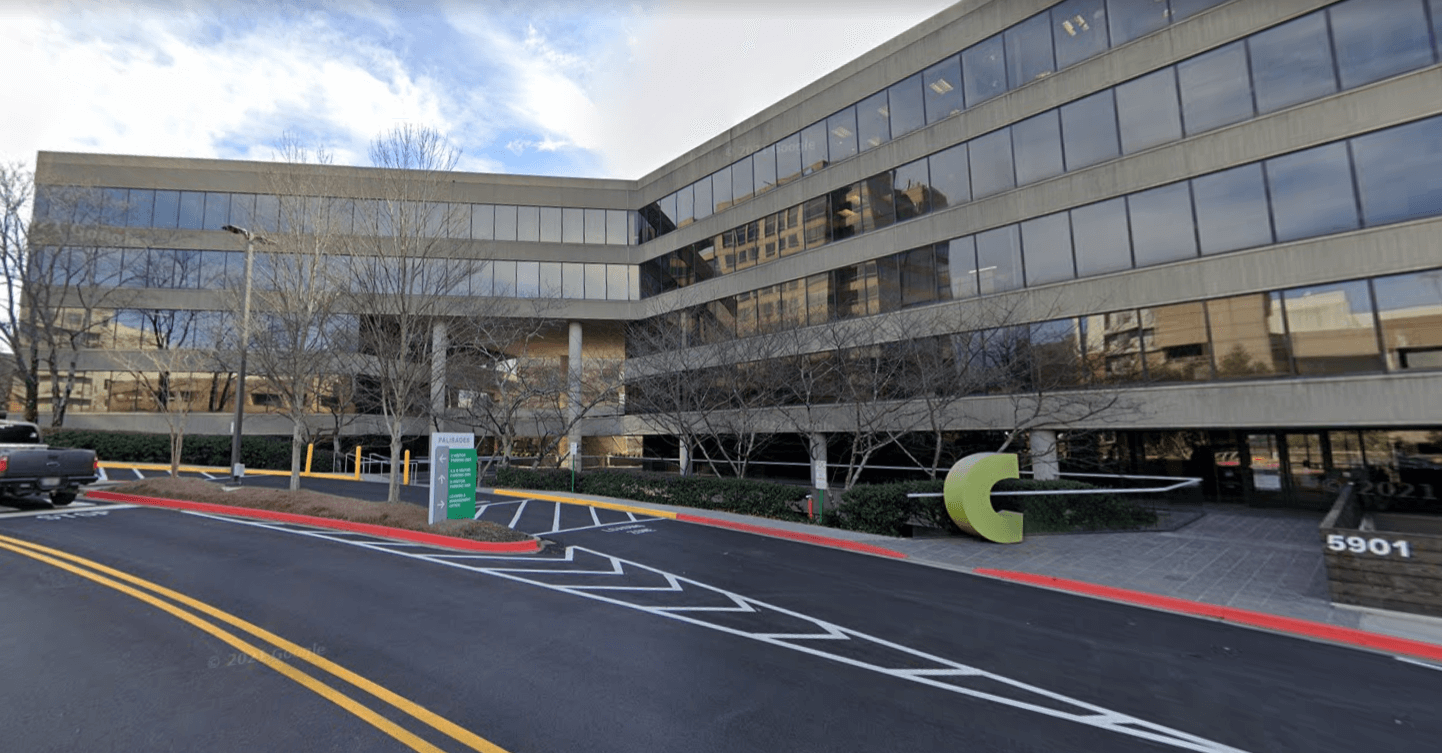 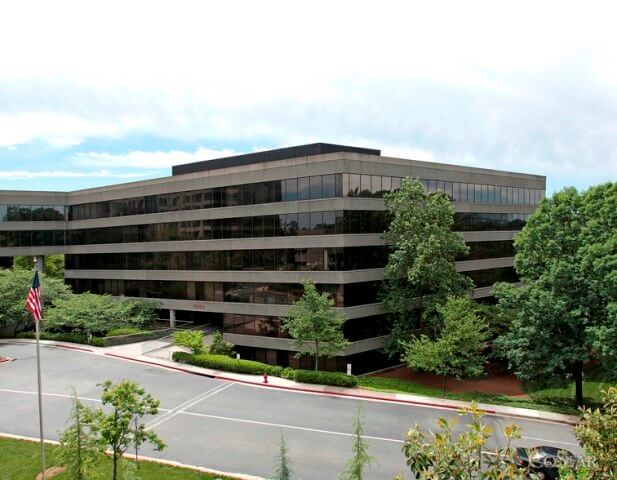