Where is Huawei Corporate office Headquarters About Huawei, History and Headquarters Information

Huawei is a Chinese company that focuses on designing and development of various kinds of applications software, hardware devices, wireless devices and other IP technologies, to its customers and clients. The current CEO of the company is Ren Zhengfei. As of the year 2018, the total revenue generated by the company is more than $105.1 billion. Also, the number of employees working at the company, as of the year 2018, is more than 188,000. The company is the leading 5G provider in the world. The company has its presence in over 170 countries worldwide as well as in 45 of the 50 largest telecom operators too.

The primary services provided by the company include the manufacturing and designing of wireless devices, telecommunications equipment and also consumer electronics as well. The company's products include smartphones, tablets, computers, dongles, as well as providing multimedia and wireless technology and other services as well. 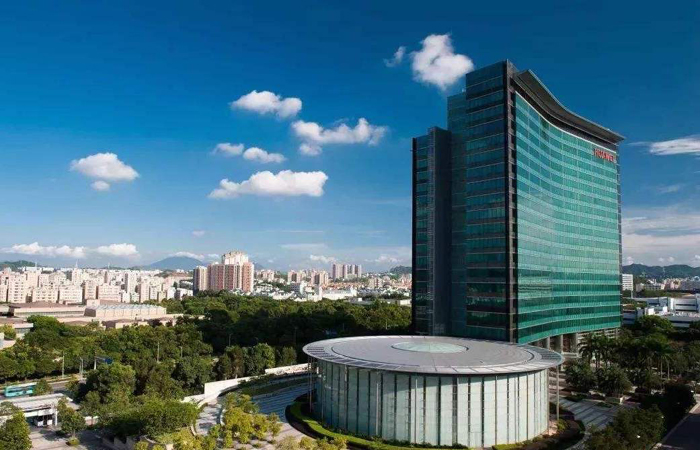 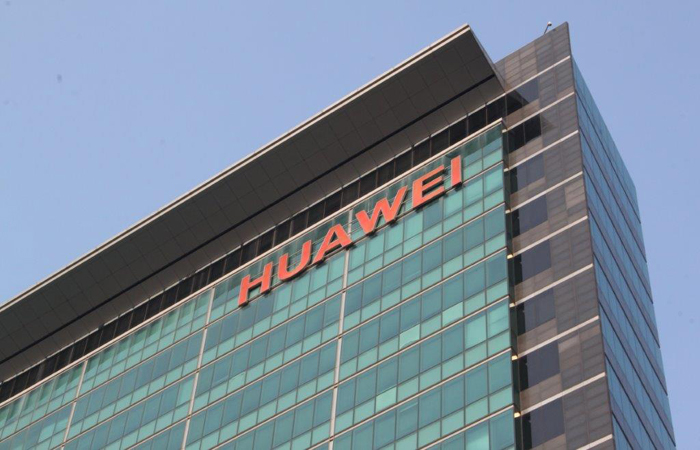