H&R Block is an American company that focuses on providing the best consumer tax-related services to its customers and clients. The current CEO and president of the company are Jeffrey J Jones II. The total revenue earned by the company, in the year 2018, was more than $3.1 billion. Also, as of the year 2018, the total number of employees working at the company is more than 90,700. The company has approximately more than 12,000 local tax offices spread all around the world, in the USA, Peurto Rico, Australia, Canada and other countries as well. 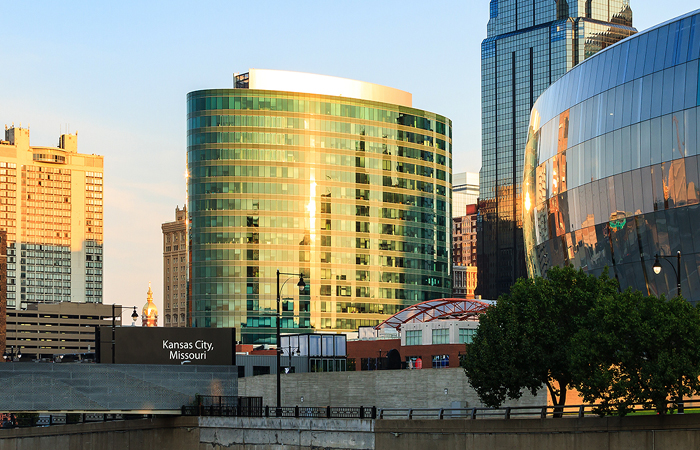 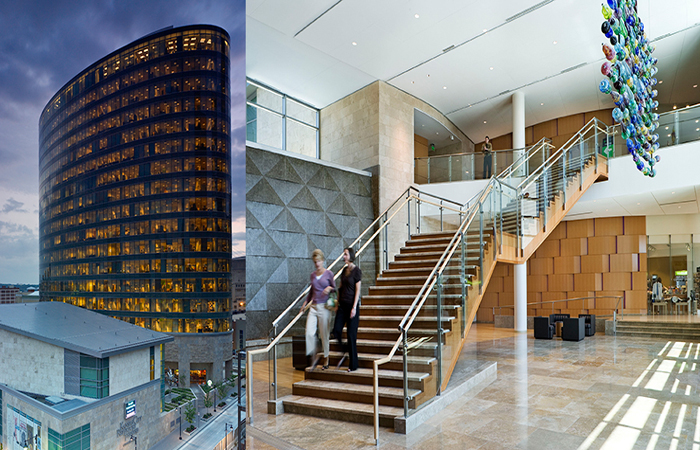