Where is Honeywell Corporate office Headquarters

About Honeywell, History and Headquarters Information

Then in the year 1943, James Binger had joined the company and therefore had become the president as well, in the year 1961. James Binger was responsible for revamping the sales approach of the company and consequently focused only on profit margins instead of having significant total revenues. During the year 1970, the company had decided to focus on process controls mainly. The company had also merged some of its systems with GE or General Electric and then later went on to acquire those processing systems from GE as well. In the year 1986, the company had taken a totally new turn by taking over Sperry Aerospace and therefore not continuing their own computer programs, due to the rise of personal computers from IBM. The following year, the company also started to provide home security solutions as well, later releasing smart home control systems too. Then in the year 1999, the company had amalgamated with Allied Signal. In the year 2004, the company was responsible for taking over Novar PLC for about $2.3 billion. During the year 2010, the company had also taken over a French company known as Sperian Protection for about $1.4 billion. As of the year 2015, the company had moved its headquarters to New Jersey, where a 475,000 square feet building was established. The building will have a state of the art technology along with also being energy efficient as well. The headquarters of the company is based on 115 Tabor Road. The name of the place is Morris Plains, while the name of the state is New Jersey, USA. The pin code of the area is 07962.

Honeywell is an American company that focuses on designing and providing various kinds of technology and also helps in the manufacturing of energy, safety technologies and even with security solutions as well. The current CEO and chairman of the company are Darius Adamczyk. As of the year 2017, the total revenue generated by the company is more than $40.5 billion. Also, the number of employees working at the company, as of the year 2017, is more than 131,000. The company is also ranked at 77 places in the Fortune 500 companies list.

The primary services provided by the company include the designing, manufacturing and supplying of various kinds of consumer products, commercial products, engineering services and also development of aerospace systems as well. The company not only provides products and services to its customers but also big corporations and even government organisations as well. 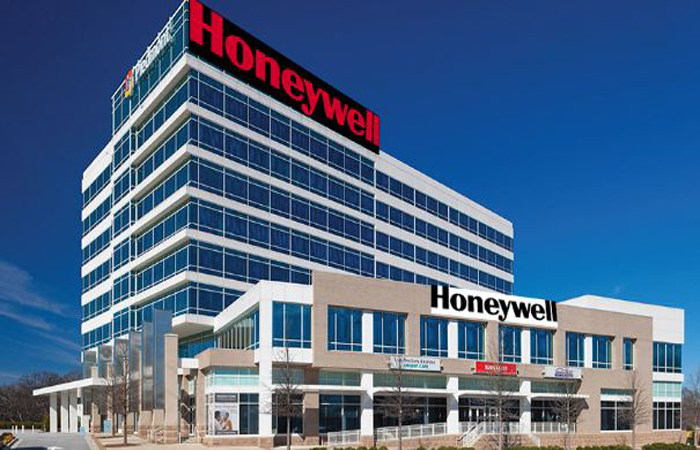 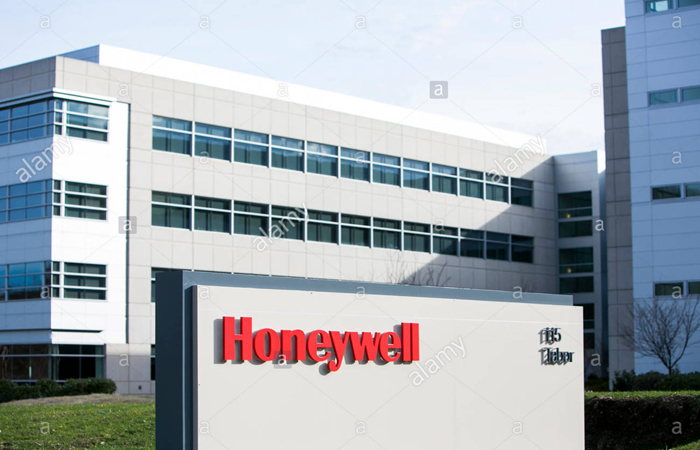