Where is Hhgregg Corporate office Headquarters

About Hhgregg, History and Headquarters Information

H.H. Gregg which is also known as ‘hhgregg’ is a chain of consumer stores that specialize in home appliances and electronics. The head office of the company is located at Indiana in the United States. The company has its operation in more than 20 states of the United States.

The founding year of the company is 1955 when its founder H.H Gregg. The range of products that it offers includes home appliances like dryers, washers, freezers, dishwashers, refrigerators and along with a host of electronic appliances as well like television.

Adding to the variety, the company also started selling gaming systems like Xbox and Playstation3. The revenue of the company as calculated in the financial year 2016 was as huge as 1.96 billion dollars.

The company boasts of more than 3500 employees. The company also became a founding partner for one of the stadiums in Indiana hosting football matches where it proposed to display its large screened flat televisions. 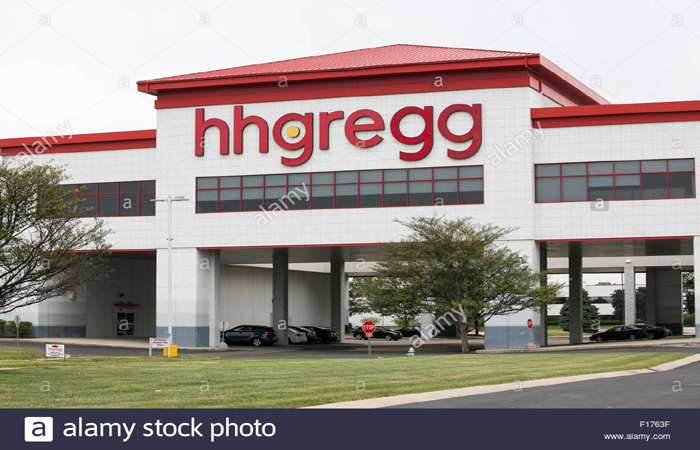 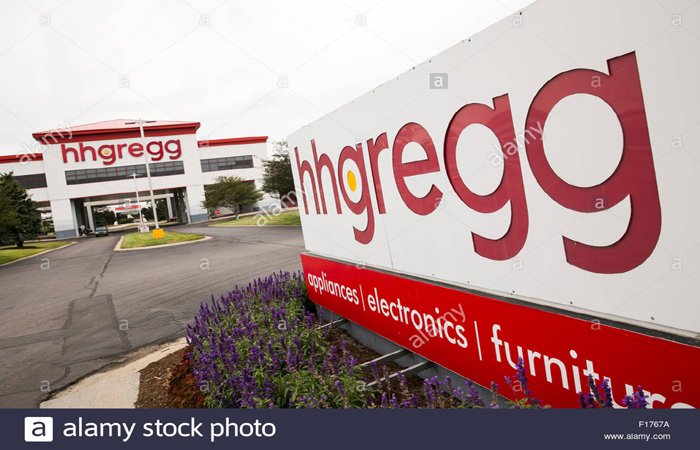