Natural gas and crude oil operation company, Hess Corporation was incorporated in 1920- about a hundred years ago from today. The headquarters of the company is located in New York City. In 2016 list of fortune 500 companies, Hess corporations clinched the 394th spot.

The total employee strength of the company is 2075. Leon Hess founded it. The company has around 1200 stores within the United States. The company deals in both onsite as well as offshore operations.

The offshore operations include countries located in the continents of Australia, South-East Asia, Africa, Europe, South America, and Canada.

The current Chief Executive Officer of the company is John B. Hess. As per current estimates, the total revenue generated by the company stands at a whopping amount of over 5 billion dollars.

Hess also has a segment of toy-trucks which include rescue-vehicles, space shuttles, airplanes, police cars, and helicopters. These toys form an important part of the tradition of Christmas gifts for the past fifty years. 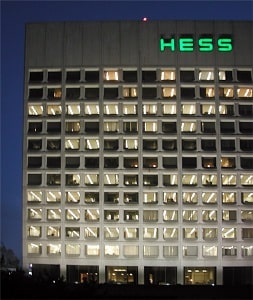 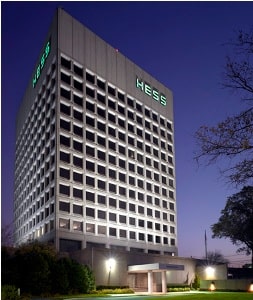