Where is Hertz Corporate office Headquarters

About Hertz, History and Headquarters Information

Hertz is an American company that focuses on providing various kinds of vehicles, including standard cars, performance cars, trucks, hybrid cars, etcetera, on rent to its customers and clients. The current CEO and president of the company are Kathryn V Marinello. As of the year 218, the total revenue generated by the company is more than $9.5 billion. Also, the number of employees working at the company, as of the year 2018 is more than 38,000. The company has over 10,200 franchisee as well as owned rental car store locations, across the globe. The company also provides its services to around 150 different countries too, including Australia, Asia, Africa, New Zealand, the Middle East, etcetera.

The primary services provided by the company include allowing customers to have a retail presence in order to rent or even lease a car or a vehicle, which includes a truck as well. The company is the second largest rental car retailer in the USA too. 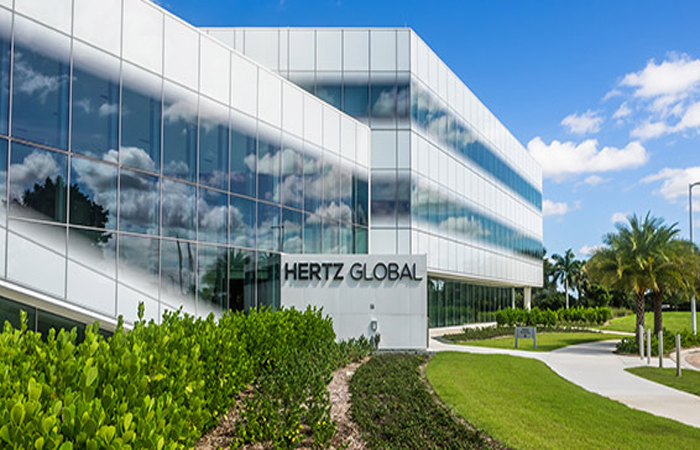 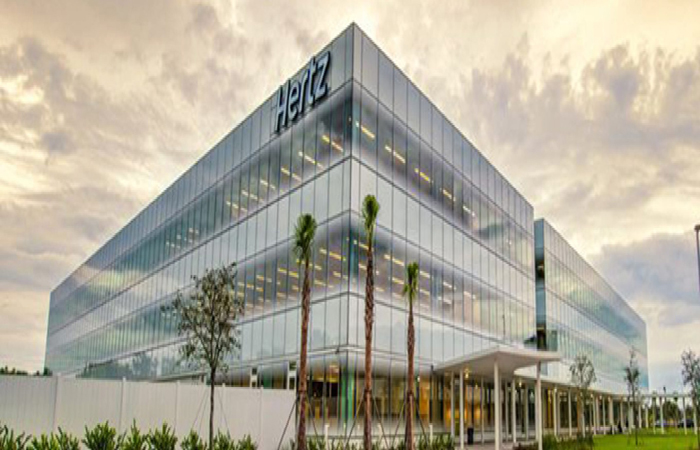