The Henry Brown Buick Pontiac GMC is a company located in Arizona, United States. It was established in 1927 and boasted of a rich history of 90 years. The company deals in General Motor vehicles such as GMC and Buick which enables them to find the best vehicle for their cars.

The car repository of the company holds more than a thousand vehicles so that the customer is offered a plethora of cars; SUV and trucks from where they can choose the best. The company was founded by E.D Brown. The company is one of the largest distributors of car parts which can be customized as per requirements of the customer to curate a car that stands apart from the rest.

The company has service centers that cater to all the needs of customers in the form of Wi-Fi, TV and free meals. The company is awarded laurels such as being one of the best dealers in and around areas of Arizona. 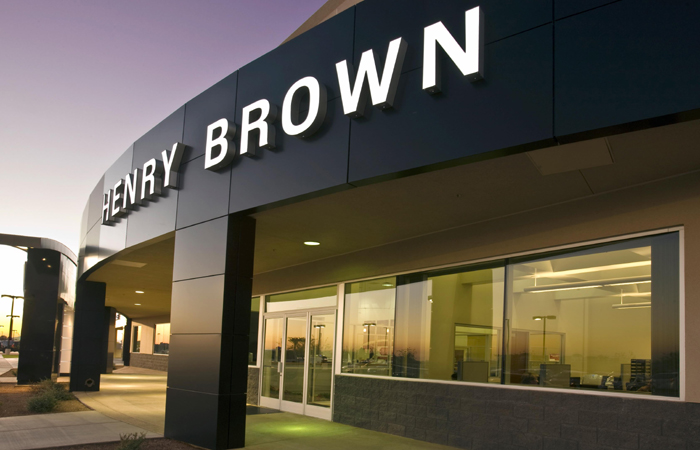 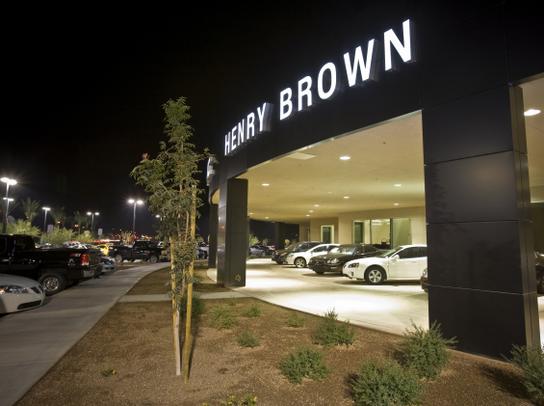