The Henri Bendel store was headquartered in New York and dealt in women’s accessories which included handbags, fashion accessories, gifts, and home fragrances. The store was established in 1895 by Henri Willis Bendel, and hence the name.

The current CEO of the organization is Paul Blum. The store holds the distinction of being the first of many. It was one of its kind; the first one to have its own unique fragrance, offered makeovers within the store and had its own fashion show organized.

The store also specialized in making striped white and brown bags that are still discerned with the company. The company also had a notion of shopping within another shop which is an idea that is still being used in many departmental stores.

The store has its presence on all the social media sites that make it easy for customers to connect. 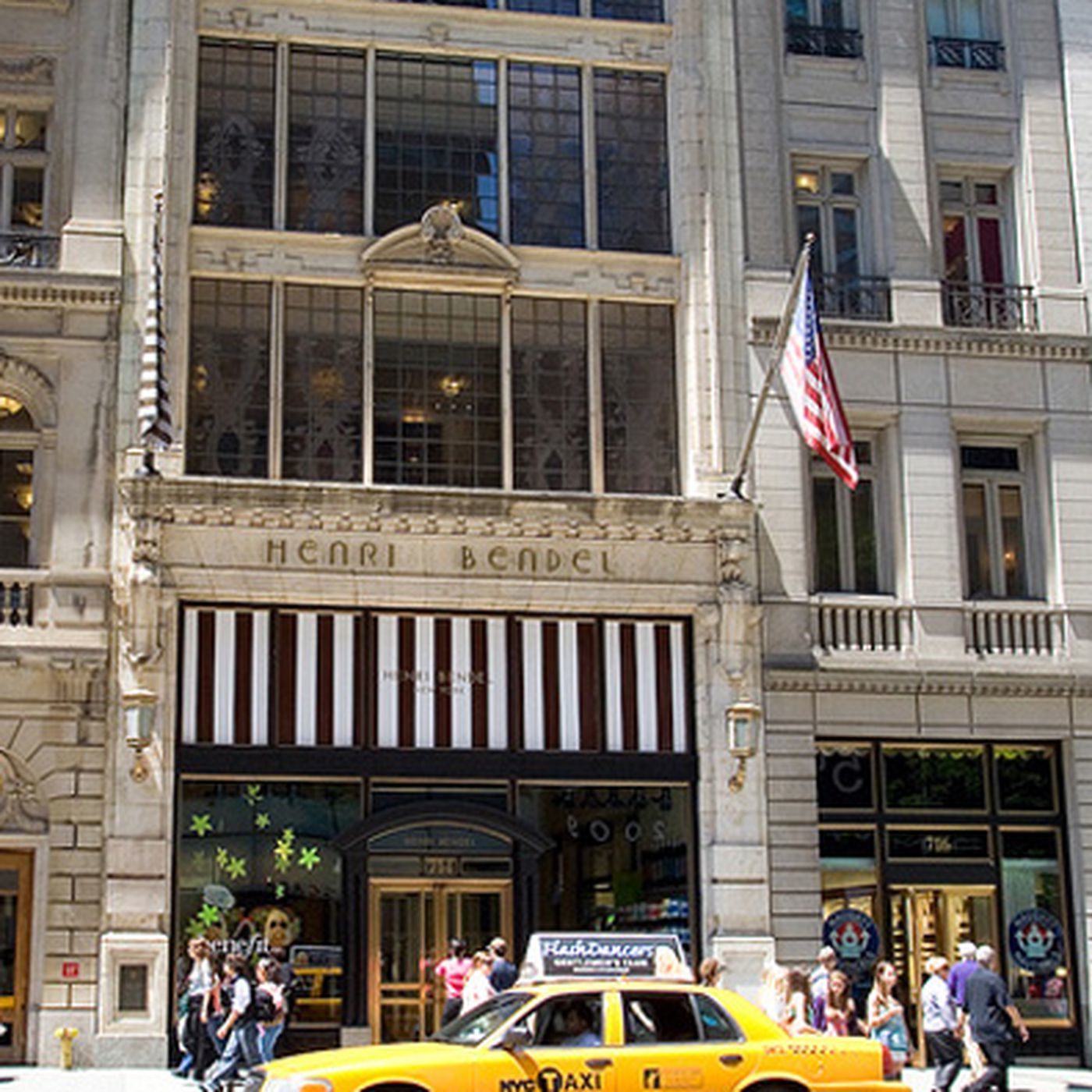 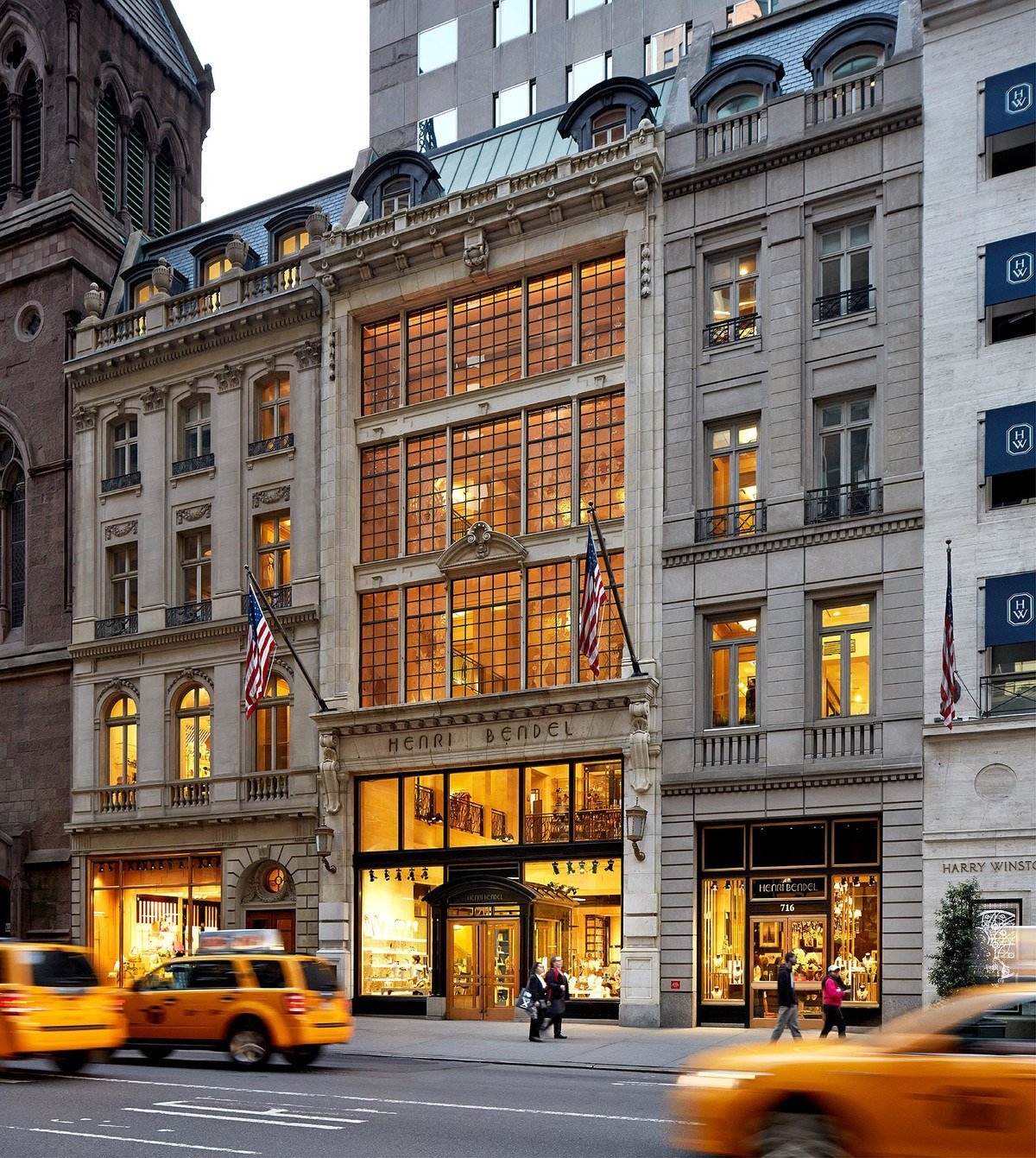