Helmerich and Payne is a US based company that deals in petroleum drilling and exploration. They operate all across the world, while they are headquartered at Tulsa, Oklahoma, USA. They boast of being the largest onshore drilling company within the United States having around one-fifth of share in the US drilling market.

They introduced Flex Rigs in 1998 that are used predominantly in the drilling of shale formations in parts of North Dakota and Texas. The company was established in 1920 by Walt Helmerich II and Bill Payne in Texas, after that moving operations to Tulsa. As of today, they have around 9777 employees who are working for us all over the world.

Mr. John W. Lindsay is the current President, Chief Executive Officer and Director of the Helmerich and Payne group. They have their presence on the major social media websites that will help the customers around the world to connect and communicate with them. 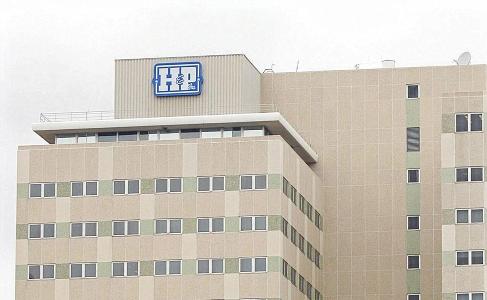 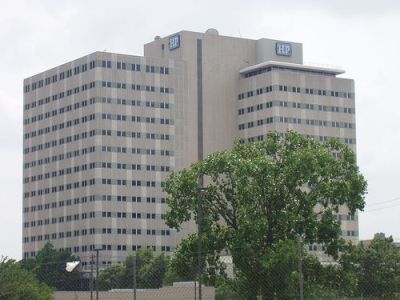