Where is The Hearst Corporate office Headquarters

About The Hearst, History and Headquarters Information

Hearst Corporation founded in 1887 by William Randolph operates as a diversified media and information company. Starting from a single newspaper now they have become the owners of television channels and television stations. The company also possess 50% of the cable network group and 20% of sports network group.

In 1880, George Hearst obtained the San Francisco Daily examiner to enter the world of media and newspapers which was later transferred to his son William Randolph Hearst. He founded the company and was the real success behind it. Later in 1913, he started the business of book publishing by building Hearst International Library. He also stepped his foot in animation studios. The company entered its peak era in 1920 and 1930 and became the biggest mass media industry.

Headquarter of the Hearst Corporation is based in Midtown Manhattan, New York City, United States. They have now become the greatest media company by expanding the world of media and owns over 350 businesses in more than 150 countries. 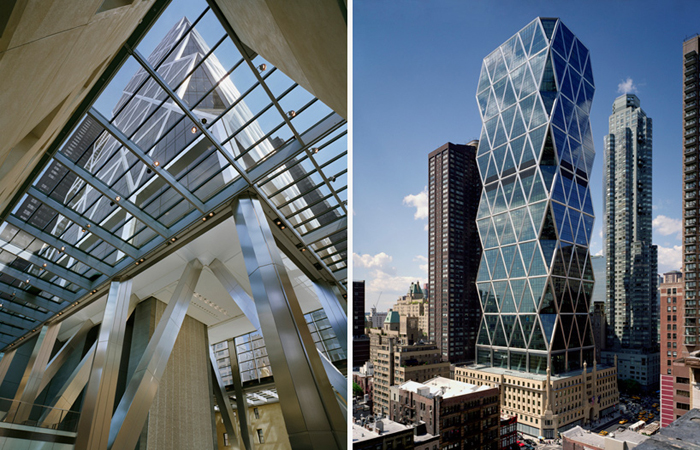 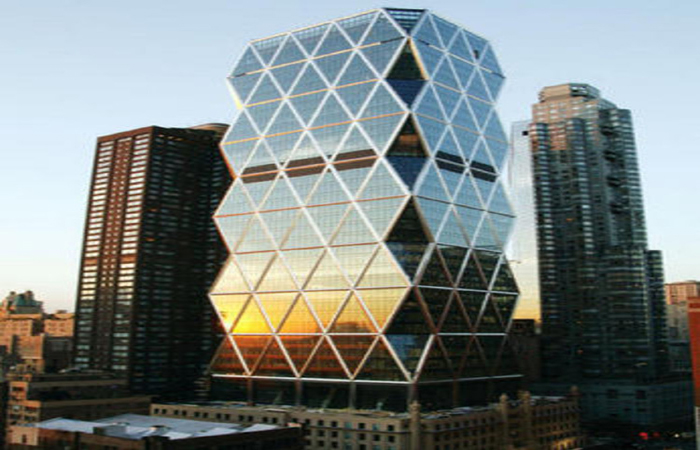