Health Net was founded in the year 1977, mainly as a not for profit organization. The company has been operational for almost 42 years now. In the year 1992, due to a California order, the company was permitted to be converted into a for-profit organization. The company, under the laws, also needed to covert about 80 per cent of its equity to the California Wellness Foundation. Due to the conversion of the company's profit stance, the California Wellness Foundation had received almost $300 million along with 80 per cent of Health Net's equity as well.

The following year, in 1993, the company was able to merge itself with Qualmed, in order to form Health Systems International. Due to the amalgamation of the two companies, a 1.8 million member consisting Health Medical Organisation was created, which will be having a market capitalization of almost $725 million. This made the company one o the biggest publicly traded companies as well. Dr Malik Hasan founded Qualmed along with his wife, Seeme Hasan. Then in the year 1997, the company had merged with Foundation Health Corporation, in order to form Foundation Health Systems. Foundation Health Systems, due to the merger, enjoyed a market capitalization of almost $1.27 billion. It was also the fourth largest insurer in the USA as well. The company had nearly 5 million members spread across 17 states in the USA. As of the year 2000, the name of the company was finally changed to Health Net Incorporated. In the year 2009, the company's northeastern licensed subsidiaries were bought over United Health Group for almost $450 million. The subsidiaries had nearly 578,000 members, located in New York, New Jersey and also Connecticut. The company had also sold off its business of Medicare Prescription Drug Plan for about $160 million too. In the year 2015, Health Net was taken over Centene Corporation for about $6.8 billion. Two years later, in the year 2017, it was reported that Health Net Federal Services, which is a subsidiary of Centene Corporation, had been given the Health Network Accreditation by the URAC - promoting quality health care through measurement, accreditation and also certification. The headquarters of the company is based in 21650 Oxnard Street. The name of the place is Woodland Hills, while the name of the state is California, USA. The pin code of the area is 91367. 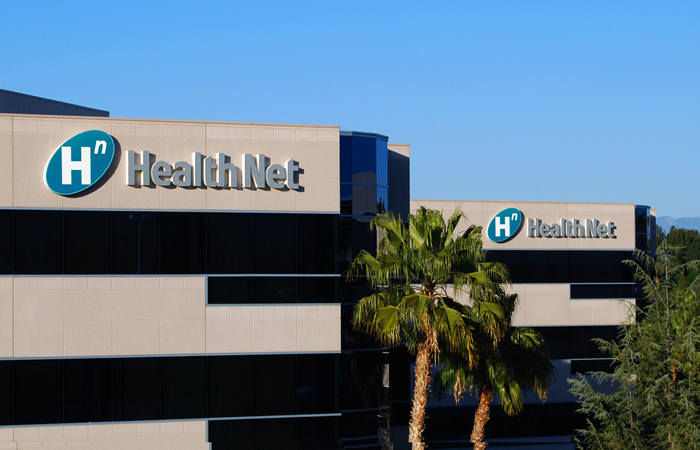 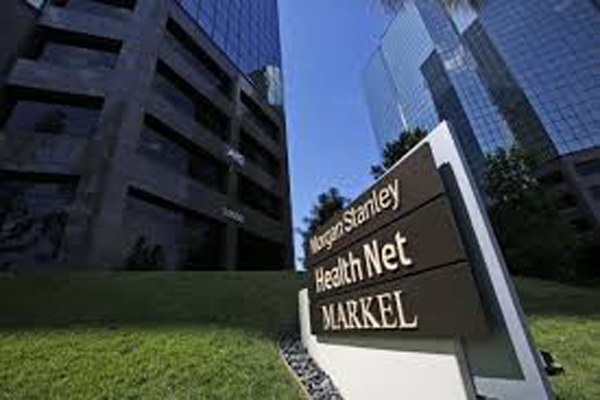