Where is Hasbro Corporate office Headquarters

About Hasbro, History and Headquarters Information

Hasbro is an American company that focuses on the designing and manufacturing of various kinds of children and family leisure toys and other products for entertainment. The current CEO and chairman of the company are Brian Goldner. As of the year 2017, the total revenue generated by the company is more than $5.2 billion. The current number of employees working at the company, as of the year 2017, is more than 5,000. 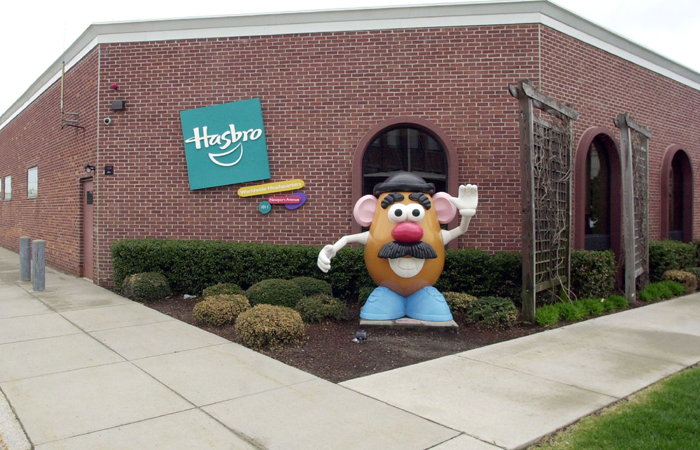 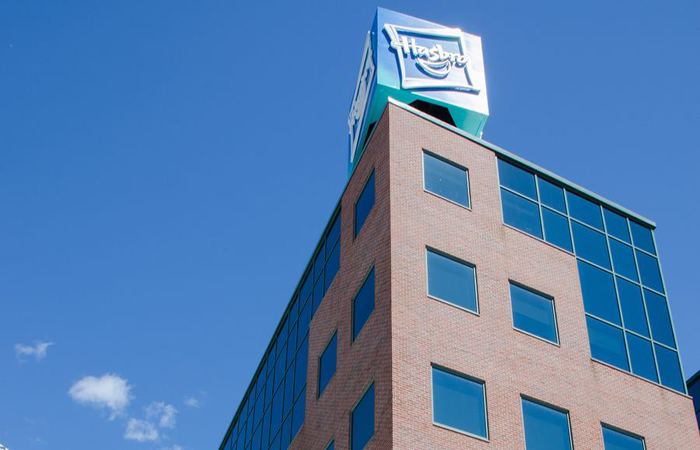