J.H. Harvey co. LLC has stores across Georgia, Florida, South Carolina, and North Carolina and is one of the biggest supermarket chains in the US. The company headquarters is situated in Jacksonville, Florida.

The Grocery retail stores started about a century ago and expanded to about 77 stores. In the 1990s the company growth was through acquisitions. The company has seen its share of ups and downs in their journey. Warehouse and distribution center was closed to trim costs affecting a number of employees in the process.

The company is a subsidiary of Southeastern Grocers and in 2018 the company confirmed bankruptcy. Later they announced remodeling of 100 stores. The company in-between went through several acquisitions and shuttering. This included Delhaize Group, Food Lion, Sweetbay and Reid’s. The Harvey Stores in all the locations are huge in size ranging from 18,000 and 35,000 square feet. The story of the company certainly inspires other stores. 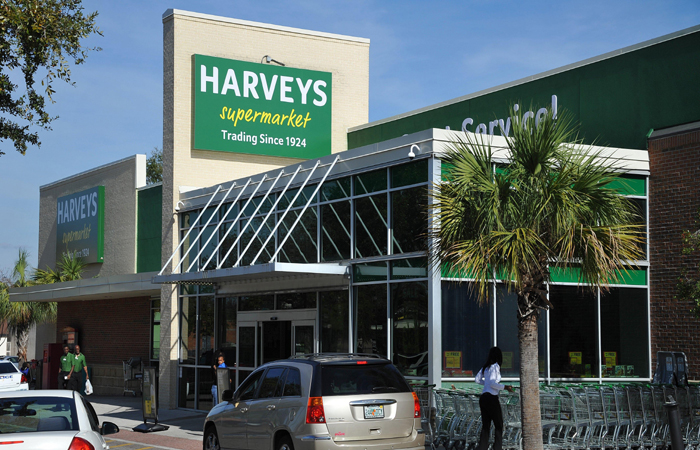