Hartford financial services group, is one of the largest investment and insurance firms. The history of the company dates back to approximately two centuries and is headquartered in Hartford, Connecticut.

The company was ranked on 156th position in the Fortune 500 in the previous year and the earnings of the company are divided between operations, group benefits and mutual funds. The company’s logo has a male deer which refers to the term hart.

The deer crossing symbolizes the ford.  The company has gone through several acquisitions and divestitures since its inception. The company shifted its focus from insurance coverage to numerous other mutual funds and group benefits. In the 2000s, the company purchased and sold several shares and wealth management businesses.

The total assets of the company and the huge number of employees give a true picture of its success. Hartford financial services group has survived the greatest tragedy that ever occurred in the history of America. 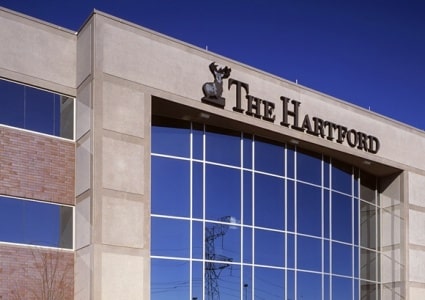 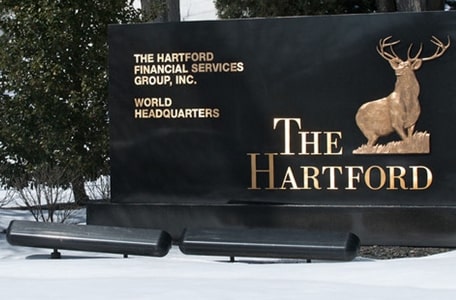