Where is Hardees Corporate office Headquarters

About Hardees, History and Headquarters Information

Wilber Hardee founded the company in September 1960 in Greenville, North Carolina which started as just a small restaurant unit. With the restaurant’s success in the following years, Wilber joined with James Gardner and Leonard Rawls to expand his venture. And in a short time, the first company store was launched in Rocky Mount, North Carolina by 1961.

Hardee’s Food Systems launched publicly in 1963 with Rawls presiding over as the president and Gardner as its vice-president. By the late 1960s, the company expanded and operated around 200 restaurants all over the Southern and Midwestern US states and also the mid-Atlantic regions. Reaching offshores, it also had its first international store in Germany. 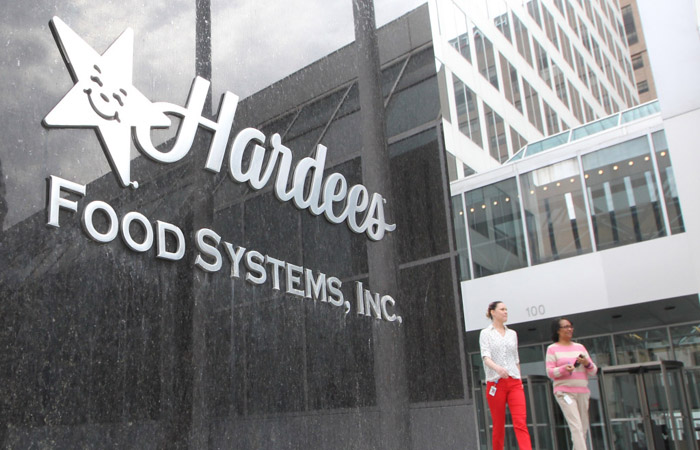 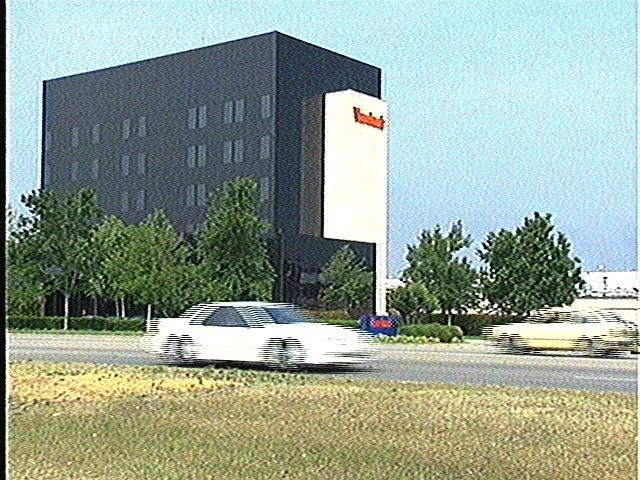