An American privately-owned tool and equipment company that is renowned for its heavily discounted tools and equipment across all its retail stores. It owns and operates a chain of over 900 retail stores across more than 40 states in the US and stands tall with an employee base of over 20,000. With Eric Smidt as its acting CEO and co-founder, it is headquartered in Calabasas, California. It also deals with mail-order and E-Commerce.

Established in 1977, by Eric and his father Allan Smidt, as a small unit for mail-orders in tools business in North Hollywood, CA. They're first ever retail store was opened in Lexington, Kentucky. And since then they expanded between the years 1980-2018, starting from just 11 stores to over 900 stores currently.

Their corporate affairs grew under different sectors like marketing, support systems and merchandising in their new facility in September 2010. Their distribution space is said to be expanded over areas like California, South Carolina, Camarillo, and other states too. 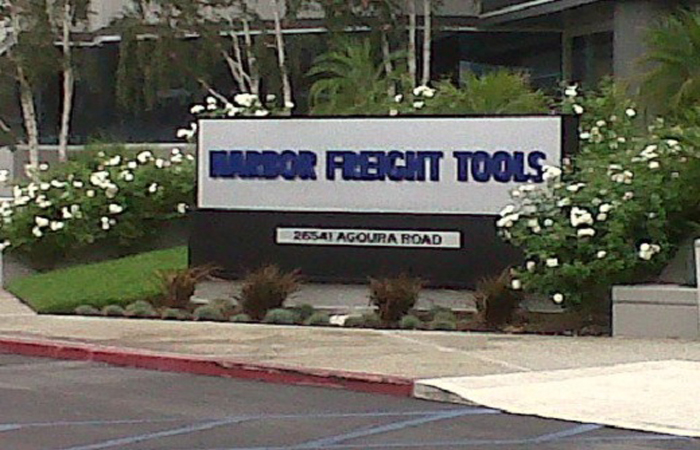 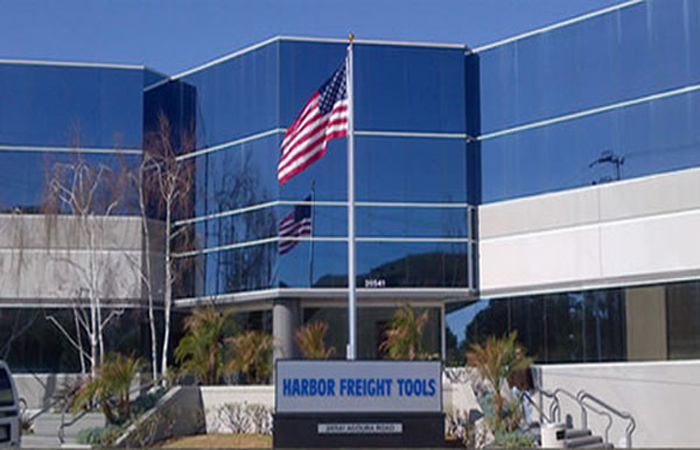